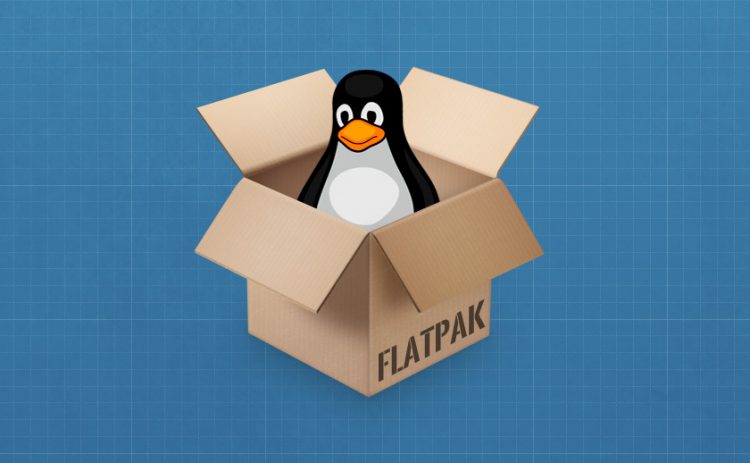 This week I installed my third Flatpak app on Ubuntu (the awesome GNOME Twitch 0.4, incase you’re interested) and it was an absolute breeze.

I opened a terminal on my Ubuntu 16.04 LTS desktop, ran a single command pointing to a .flatpakref file, and, after a bit of blinking and a quick stretch, a new shiny app was there, installed, ready to go.

In Ubuntu 17.04 this install process will be even easier as Ubuntu Software has added support for .flatpakref files natively.

As a tech blogger I am super thrilled by this. Flatpak could mean I won’t need to punch out repetitive PPA commands every time I write about an app. I can just insert a button that readers can click and bam — they have the app too.

But there is an issue. 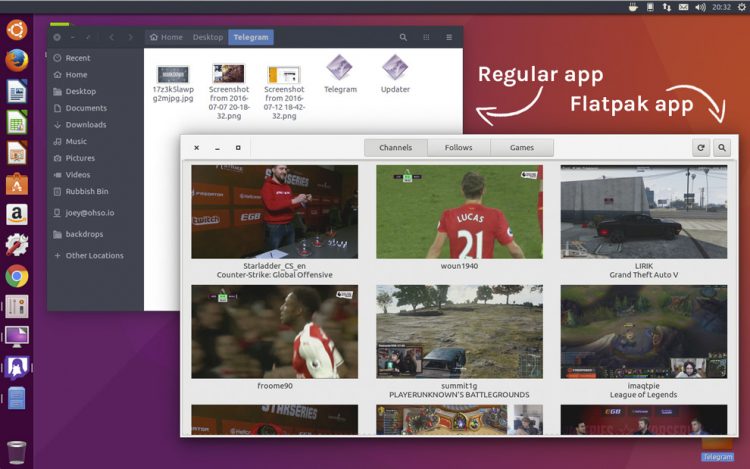 In the screenshot above you can see that Flatpak apps — functional as they  are not aware of desktop themes.

And it’s not Unity’s fault, before you ask. They look just as alien under GNOME shell too (assuming you’re not using Adwaita).

Apps running via Flatpak do not respect the desktop’s theme settings and that is a barrier to adoption. We all like using apps, but we all like a bit of design consistency too.

Just look how irate people get at running GTK apps on Qt desktops and vice versa!

And this will be a problem for the fledgling app distribution, sandboxing n’ packaging format going forward. If it wants to be widely adopted across various Linux operating systems it needs to somehow figure out a way to play nice with user preferences.

This isn’t a technical critique obviously as I absolutely appreciate that, like Snaps, things are still in motion for Flatpak and issues like this will arise.

I just hope they this ‘fix’ isn’t overlooked because it is design related.

The more people who use Flatpak on Linux desktops the more corner cases and fringe scenarios arise in which to find hidden bugs or limitations in the technology. But, as trivial as it is, if users aren’t installing apps in the first place because they look so antithetic to the rest of their system, well…

Home » Opinion » Flatpak Apps Are Awesome, But Boy Do They Look Bad on Ubuntu 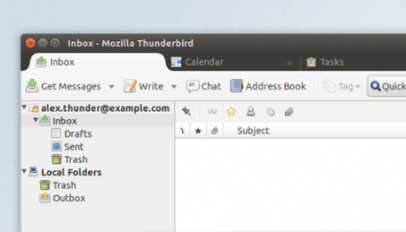