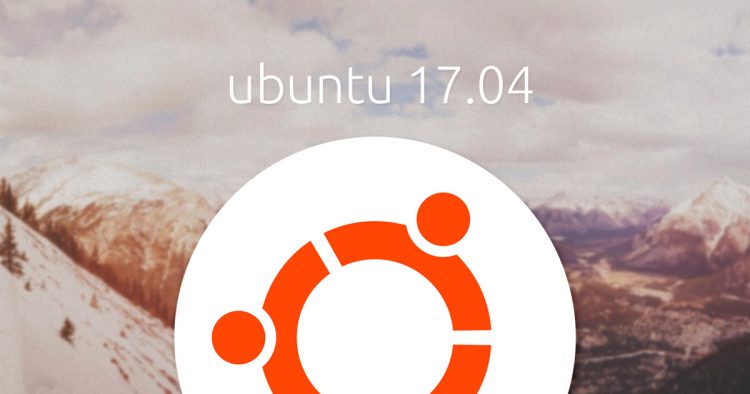 Ubuntu Budgie, Ubuntu GNOME and Xubuntu are among the community flavors taking part in this bout of testing.

The regular version of Ubuntu, i.e. the one most of you came here hoping to see, will take part in the 2nd beta release, tentatively due on March 23.

For a closer look at the key changes in the most notable beta releases, read on. 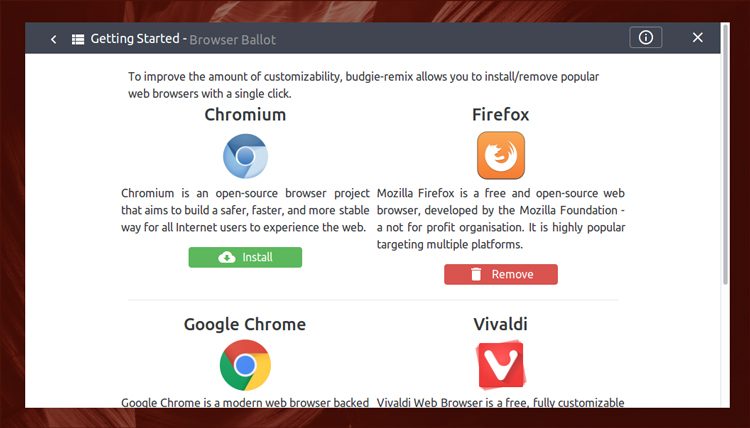 There’s a lot to cheep about in Ubuntu Budgie‘s first beta release since becoming an official community flavor.

Ubuntu Budgie 17.04 Beta 1 features the latest stable release of the Budgie desktop (v10.2.9), a stack of GNOME 3.24 apps, and an updated version of Budgie Welcome, a set-up wizard and web browser ballot screen.

Unlike upstream Budgie AppIndicator support is included by default. This means you can continue to use and enjoy your favourite indicator applets.

A new set of community contributed wallpapers are also included in this beta. 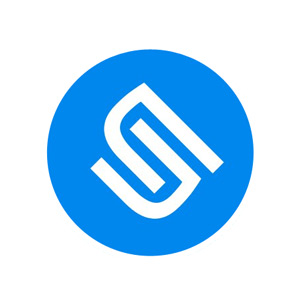 Among new features available for you to toy with is the new Night Light feature (which reduces the amount of blue light your monitor emits); updated versions of many core apps, including Calendar, which picks up a week view too.

Two apps remain at their GNOME 3.20 versions, including Nautilus and GNOME Terminal,

Flatpak 0.8 is installed by default, as is the chrome-gnome-shell system helper that will be required to  manage GNOME Shell extensions in many browsers from this spring.

For a more detailed look at the changes see 17.04 Release Notes. 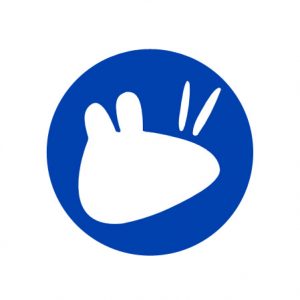 The beta release of Xubuntu 17.04 has a number of notable changes included. There’s a new and improved version of Thunar, the Xfce file manager, which is said to fix a stack of issues users have been experiencing.

New upstream release of the Whisker Menu plugin, plus updated versions of xfce4-dict and xfce4-weather-plugin, the latter of which will now fetch data from the Yr.no service,

P. P. Well the ultimate solution is to have a view mode…
gThumb 3.12 Released with HEIF/HEIC & AVIF Image Support

Troock Same, and it seems that even hardware video acceleration is…
Ubuntu Makes Firefox Snap the Default

Stefan474 Is there any work being done to update Thunderbird on…
Thunderbird 91 Arrives with Improved Set-Up Wizard, Tons More Changes