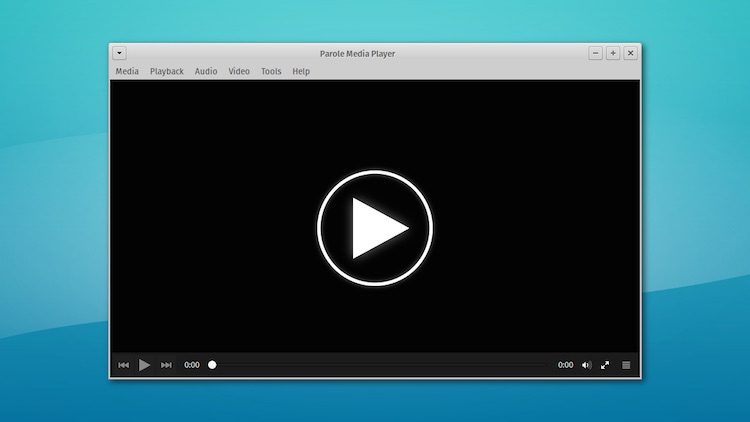 Xfce’s Parole media player has just seen its first major update in over a year.

Parole 0.9.0 brings a number of new features to Linux desktops, including a new mini-mode, working ‘play’ and ‘replay’ icons in the content area, and the window title and content title show the filename if no corresponding ID3 tag is detected.

Changes of a more technical slant include deprecated API calls, re-enabled support for double buffering with the X11/XV video outputs, and the ability to load plugins by name instead of full path.

Parole is a free, open source media player designed for the Xfce desktop but pretty much able to run everywhere else too.

You can download the source code for the latest version of Parole Media Player @ archive.xfce.org/src/apps/parole/0.9/parole-0.9.0.tar.bz2.