If you feel there’s a gap in your life for an Electron-based, cross-platform music player capable of streaming from multiple online sources, I’ve a plug for you.

Nuclear is a (rather naughty) music streaming app that “pulls in content from free sources all over the internet”. In aim it’s somewhat similar to Tomahawk, but visually owes more to an ultra camp Spotify channeling its inner radioactive diva.

Nuclear’s developer cheekily pitches it thus: ‘Imagine Spotify which you don’t have to pay for and with a bigger library.” 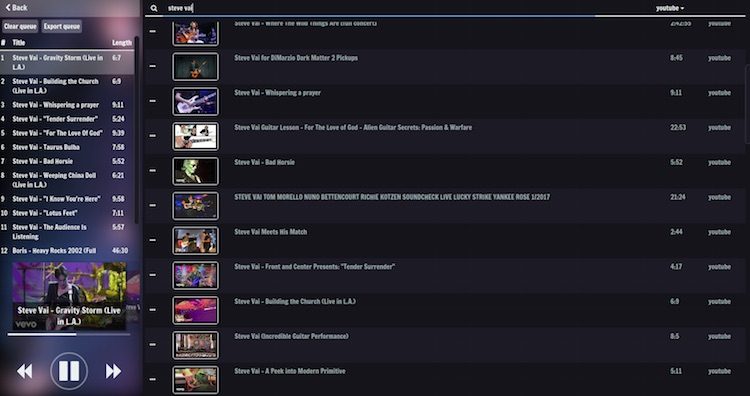 Or, to put it another way, imagine mps-youtube but with a GUI instead of a CLI.

Nuclear can fetch and stream content from YouTube, SoundCloud, and Bandcamp. It also boasts Last.FM integration (for scrobbling) and can load and play from YouTube playlists.

Rarely for me I haven’t taken this app for a spin myself, but if you’re interested in doing so can download an installer for Ubuntu (with options for other operating system) from the Nuclear Github page.

Don’t hate me for mentioning yet another Electron app! The reason there are so many Electron apps at present is because this open-source development framework is allowing people who wouldn’t otherwise build desktop apps to do so using languages they’re already familiar with.

We always mention when an app is built using Electron. As with all software we feature you are entirely free to not use it. 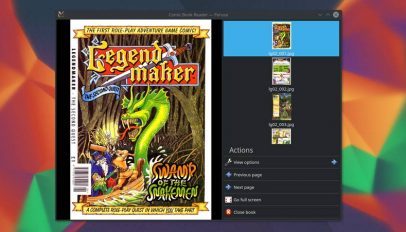