Ubuntu-based KDE Neon is one the Linux distros we’re most excited for this year — and with good reason.

The distro combines the stability of Ubuntu’s latest LTS foundations with the latest (and, if you want it, bleeding edge) KDE applications and Plasma desktop releases.

It’s a compelling partnership that delivers the best KDE experience I’ve ever tried.

But aside from the foundation KDE Neon doesn’t use any other part of the Ubuntu set-up — though that could be about to change. The distro is looking to bolster its support for Snaps, the next-generation cross-distro packaging format spearheaded by Canonical.

‘We want to work with what works best for users’

Jonathan Riddell, speaking at FOSDEM, in a short interview with Ken Fallon of Hacker Public Radio, explained more about how Snaps and Flatpak feed in to the Neon project vision.

“One of the ideas with KDE Neon is that we can, to coin a phrase, ‘take back control’ and we’re not reliant on some third party to ship our software,”

“KDE is building all the KDE software directly within our Neon continuous-integration system, directly from Git or directly from releases, depending on whether you want a stable or developer edition. It’s the easiest way to run our software. We’re no longer dependent on third parties and can do our own things, and people can get it directly the minute we release it”.

Snaps, along with other next-gen packaging formats like Flatpak, are perfectly positioned to help Neon deliver on this ambition.

“We build all our own packages. One of the things […] we’re demonstrating here is one of the new package formats that are cross distro.”

‘KDE Snap apps will run on any Linux distro’

“[Snaps are] a containerised package format [and KDE Snaps are] built from the same KDE Neon continuous-integration system, so available directly, as soon as it’s released, explains Riddell. “[KDE Snaps] will run on any Linux distro. It involves just installing Snappy, and then you can run snap install …”.

“You can layer the different containers. So there’ll be a base system layer, and a KDE layer that includes the Qt and KDE libraries, and then there’ll be an application layer. Those parts will be updated as new versions come, but it will all be included when you download one application. It will automagically get everything you need with it.”

“We’ve [also] got integration with our Plasma Discover package manager.”

‘We’ve got Snap integration with our Plasma Discover package manager’

Snaps aren’t the only next-gen packaging format on the scene, as and Riddell says KDE Neon is also investigating the Redhat-led Flatpak as they ‘have no preferences’.

“We want to work with what works best for users. So we’ve got people working on KDE integration with Flatpak …and we’ll see what wins out in the end!”.

As if to show just how easy it is to create Snap apps for KDE apps, KDE developer Harald Sitter recently uploaded a small batch of KDE Snaps to the Ubuntu Snap Store, including Kruler and Kmplot. These apps are small downloads, but rely on the (comparatively larger) kde-frameworks-5 Snap to run.

Riddell says KDE Neon will keep working on the containerised formats over the coming months, and hopes to ‘go public’ with the fruits of Snap and Flatpak integration in the near future.

Others Plan for the coming year

Riddell’s plans for the year include ‘fighting for freedom and against tyranny’ and the rather more earthly endeavour to replace the current KDE Neon installer (written over a decade ago) with the sleek and stylish Calamares, as we reported last month. 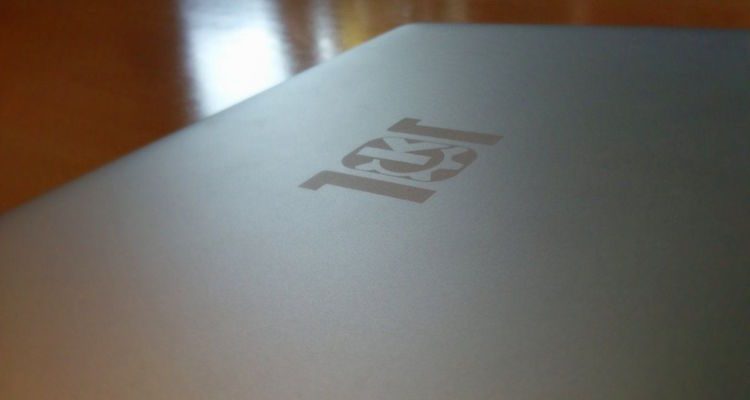 On the recently unveiled KDE Slimbook (which ships next month). Riddell quips that it’s the culmination of 15 years work. “I’ve been making software to get it in to the hands of users, I made the mistake of being too broad, and saying that we’re gonna take over the world, and it didn’t happen — but at least we can take over the enthusiast [crowd].

“We’ve never been able to complete the full circle, so we’ve always been reliant on some third-party distributions to package our software, for people to reinstall stuff. With the Neon project we want to be able to get it in to the hands of users as fast as we can, and as conveniently as we can.”

You can listen to the full interview (along with lots of other chit chat from the FOSDEM floor) through video and audio files available FOSDEM website. To save yourself rummaging for Riddell’s interview you can download the .flac directly by clicking here. 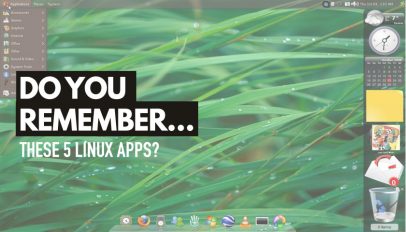 Do You Remember These 5 Linux Apps?
Read Next