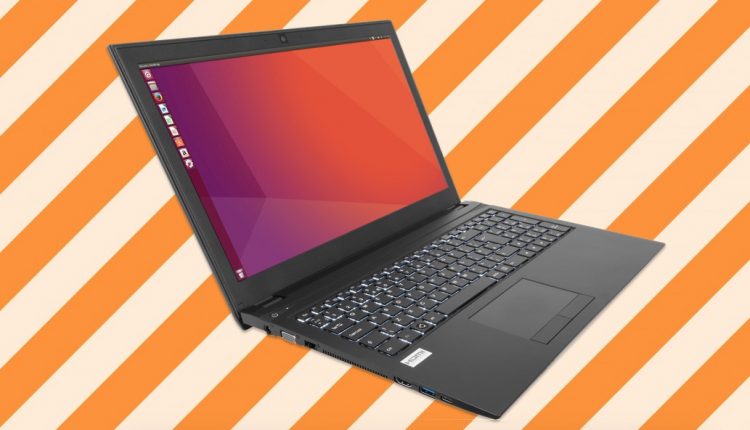 The Entroware Aether laptop can also be kitted out with up to 32GB DDR4 RAM (4GB in the base config) and (if you want one) an optional blazing fast M2 SSD on which the base OS is installed. There’s even room for a DVD drive (included by default)

You also get an integrated 720p HD Webcam, internal mic and left/right speakers.

With the company now shipping to Germany, France and Spain the Entroware Aether can (quite rightly) be configured with a locale-specific backlit keyboard, and your choice of Windows key logo (Ubuntu, Entroware, MATE or Windows). 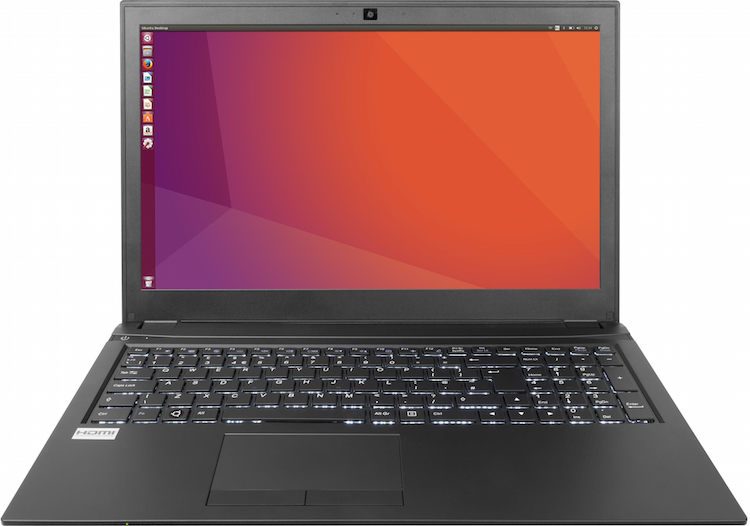 Entroware Aether Specs at a glance:

Entroware Aether is priced from £514.99 (~$650/€600) exc. shipping. Final sale price will vary based on the exact configuration and optional extras, shipping and delivery costs, and currency conversion.

For more details on the this devices, the company, and other products they offer head over to this page.