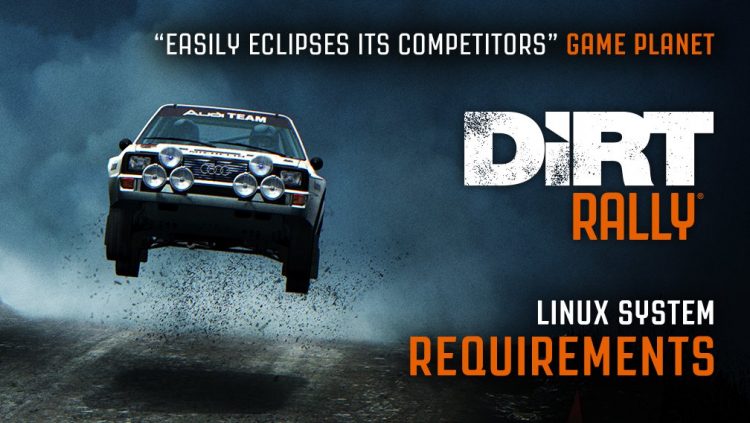 Last week brought word that a DiRT Rally Linux port will launch next month  — but you might have been stalling,  wondering what the system requirements for the racing game might be?

Or, more accurately, Feral Interactive, the publishers behind the Linux port, do. The company has dished the dirt on the DiRT Rally Linux system requirements ahead of its release on March 2.

If you’re running some obscure Linux distro on a fairly hum-drum laptop, you will want to look away now.

The minimum system requirements for DiRT Rally on Linux ask for:

But to hit recommended system requirements for DiRT Rally on Linux requires:

Will you be buying the game? 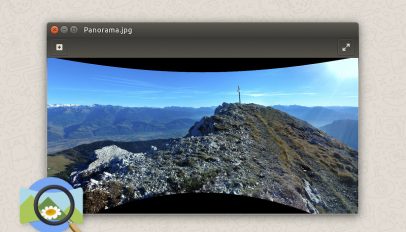