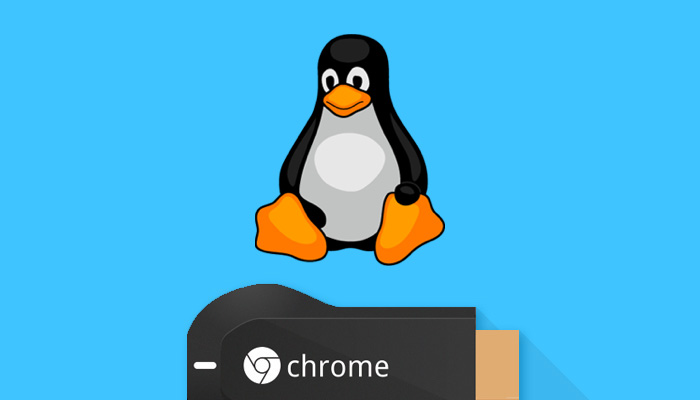 Chromecast support is offered in the latest release of SMPlayer, a versatile cross-platform front-end to MPlayer.

SMPlayer 17.1, released on January 21, features ‘experimental support for Chromecast‘, letting you send videos from SMPlayer on your desktop or laptop to your big-screen TV via Google’s cheap n’ cheerful Chromecast device.

As well as being able to send local videos (in supported formats) the app lets you stream online content through the app, including videos from YouTube, Dailymotion, and Vimeo.

Although handy it’s important to note that Chromecast only supports a limited number of media formats and codecs. Subtitles are also not currently supported.

Install Latest SMPlayer on Ubuntu from a PPA

To install the latest stable release of SMPlayer on Ubuntu you’ll need to add the official SMPlayer PPA and install (or upgrade) the app directly.

To do this open a new Terminal window and run these commands:

Launch the app from the Unity Dash.

How To Use SMPlayer with Chromecast

You’ll need the very latest release of SMPlayer (see above) the Google Chrome browser (or Chromium with the official Google Cast extension), and have the webfs package installed on your system.

Why the latter package? In order to send local files to Chromecast, SMPlayer hosts a tiny web server, through which it sends local videos. The feature won’t work with out it:

When ready, open a video in SMPlayer and select the ‘Play on Chromecast’ option from the Play menu.

Google Chrome (or Chromium) will launch, replete with the URL of the video you’re trying to cast. It’s through this web page that you ‘communicate with your Chromecast device’ and not via the app itself.

On this web page you’ll find buttons to connect/disconnect to a Cast enabled device, start and control playback, adjust volume, use the seekbar, and so on.

You can change the port SMPlayer users for the web server in Preferences > Network > Chromecast.