Do you have small hands? Are you a Borrower? Do you consider 10-inch netbooks to be monstrous?

If so, the GPD Pocket may be right up your (very miniature) street.

The GPD Pocket is a 7-inch laptop that’s small enough to slip in to a pocket — and it will apparently be available in two versions: with Windows 10, and Ubuntu 16.04 LTS.

As reported on Liliputing, GPD (the company who makes the device) is currently only showing the device off a few fancy renders and photos with a prototype unit. But GPD has form for releasing other (similar) devices, like the GPD Win, and Android gaming portables, so although a novelty this latest device is unlikely to be outright vapourware.

Update: The GDP Pocket is now live on IndieGoGo

The GPD Pocket touts some impressive specifications for the size, including a quad-core Intel Atom x7-Z8700 processor (the same one used in the Microsoft Surface 3), 4GB RAM and a high-res IPS touch display:

The overall dimensions of the device mean you won’t be able to hammer away on a full-sized keyboard, but the chiclet style QWERTY one included (plus a ThinkPad-like mouse nub as there’s no room for a touchpad) looks perfectly serviceable for tweets, forum posts and some basic web browsing. 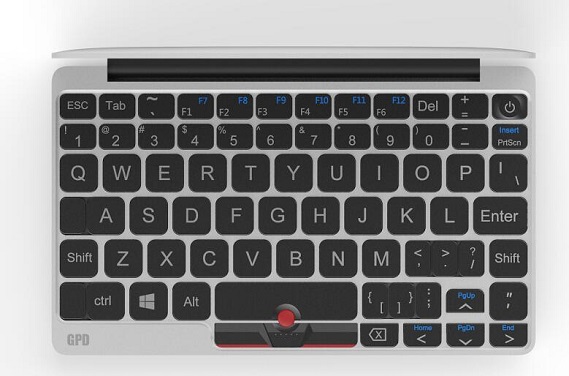 Since I doubt anyone would be using this device as their primary device issues to do with the keyboard size, or lack of palm rest, etc, are unlikely to be primary considerations.

No, the GPD Pocket is, as the name suggests, intended as the sort of device you literally slide into your pocket as you head out the door.

The “bad” news is that, like everything these days, GPD plan to crowdfund the GPD Pocket over on Indiegogo sometime in February.

Currently there’s no indication of pricing or release date, but providing it’s not too weighted at the high-end it could make a nice midrange alternative to Linux hobbyists. 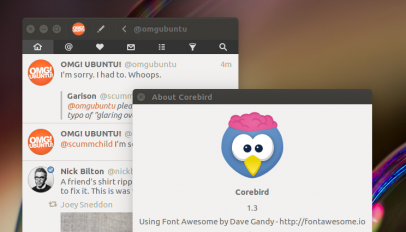 Linux Twitter App Corebird Just Got an Update
Read Next