Corebird, the GTK+ desktop Twitter app for Linux, has been updated.

The app made our list of must-have apps for Ubuntu — and it’s easy to see why. It’s a well made, well designed app, and offers all the features Twitter users need, but inside a native desktop frame with tight system integration.

Bug fixes make up the bulk of the Corebird 1.4 release, with notable fixes addressing the way images in quote-retweets appear, using the app on Wayland, and ensuring that the retweet/like count updates correctly when viewing a tweet.

And as someone who regularly sends  before re-reading them for glaringly obvious typos, I appreciate that it’s now possible to delete tweets from the tweet info page as well as the timeline.

Elsewhere, GTK + dependency has been bumped from 3.16 to 3.18, meaning that some users running older Ubuntu versions will not be able to upgrade to the latest release. This won’t affect you if you’r running Ubuntu 16.04 LTS as this includes GNOME 3.18.

Other changes in Corebird 1.4 include:

How To Install Corebird 1.4 on Ubuntu

Older versions of Corebird are available to install from the Ubuntu Software app on both Ubuntu 16.04 LTS and Ubuntu 16.10.

The latest release, Corebird 1.4, is available to download as source from Github.

If you don’t fancy compiling it from source (neither do I) you can upgrade to the latest version of Corebird on Ubuntu by using one of the installers below, or by adding the unofficial Corebird PPA maintained by ~pandajim to your apt list.

While you’re tweeting be sure to give us a follow @omgubuntu! 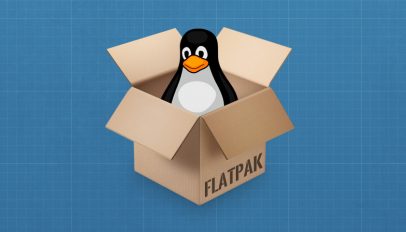