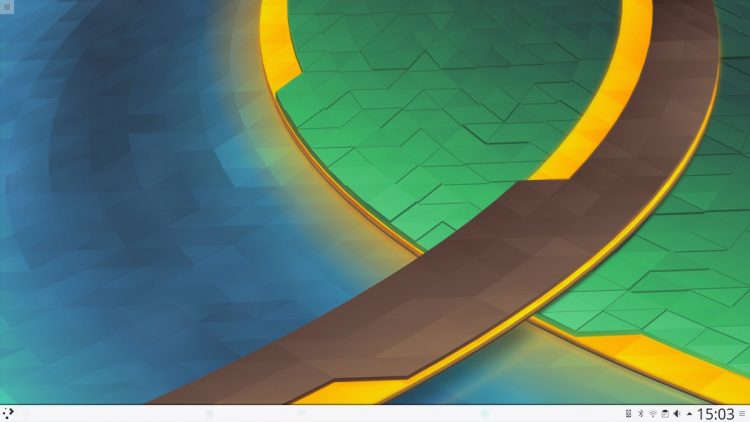 KDE has announced the release of Plasma 5.9, the latest version of its modern desktop environment.

But precisely what? Let’s take a look. 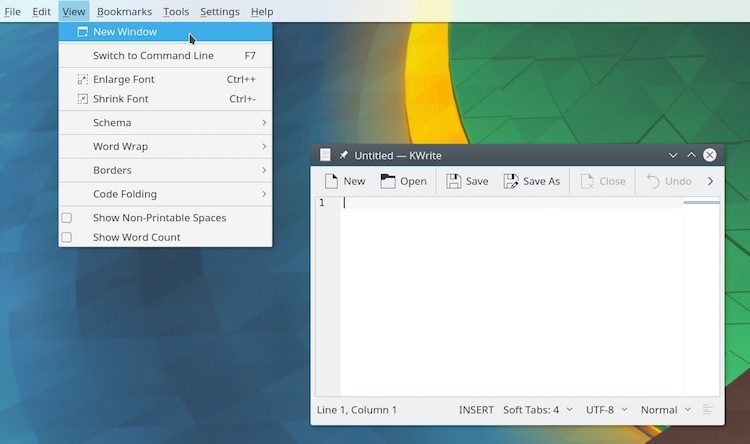 As we reported on last year, Plasma 5.9 brings global menus back to the KDE desktop experience.

The re-addition allows application menu bars to appear in the same global spot, away from their respective application window, appear locally integrated, or neatly tucked away in a window bar button.

Breeze style scroll bars conform to the more compact UI tradition of late to, KDE say, give applications ‘a sleek and modern look.’

The tooltips that appear when hovering over or right-clicking on task manager entries have also been redesigned to ‘show more information while being significantly more compact’, and include Windows-style task bar thumbnail previews when lingering over the entry of a running application.

Finally, applications that are actively playing audio are denoted by a small speaker icon, just like auto playing tabs are in many popular web-browsers.

For example, when you take a screenshot using you can drag the snapped file from the notification pop up directly and into another app window — no need to open a separate app and copy or paste!

Other notable changes in Plasma 5.9 include:

You can find a full list of changes in Plasma 5.9.0 here.

Taking a leaf out of the GNOME marketing handbook there’s even a spiffy video to showcase the features on offer: