Ubuntu OTA-14, the latest over the air update to Ubuntu phone and tablet, has begun to roll out to supported devices.

“This time not so many changes released in overall but with the goal of introducing less regressions,” says Canonical’s Lukasz Zemczak in the release announcement mailing list post.

The update features a smaller change-log than releases past, no-doubt in part due to Canonical’s new focus on improving the desktop side of Unity 8.

But this is far from being an invisible update, though… 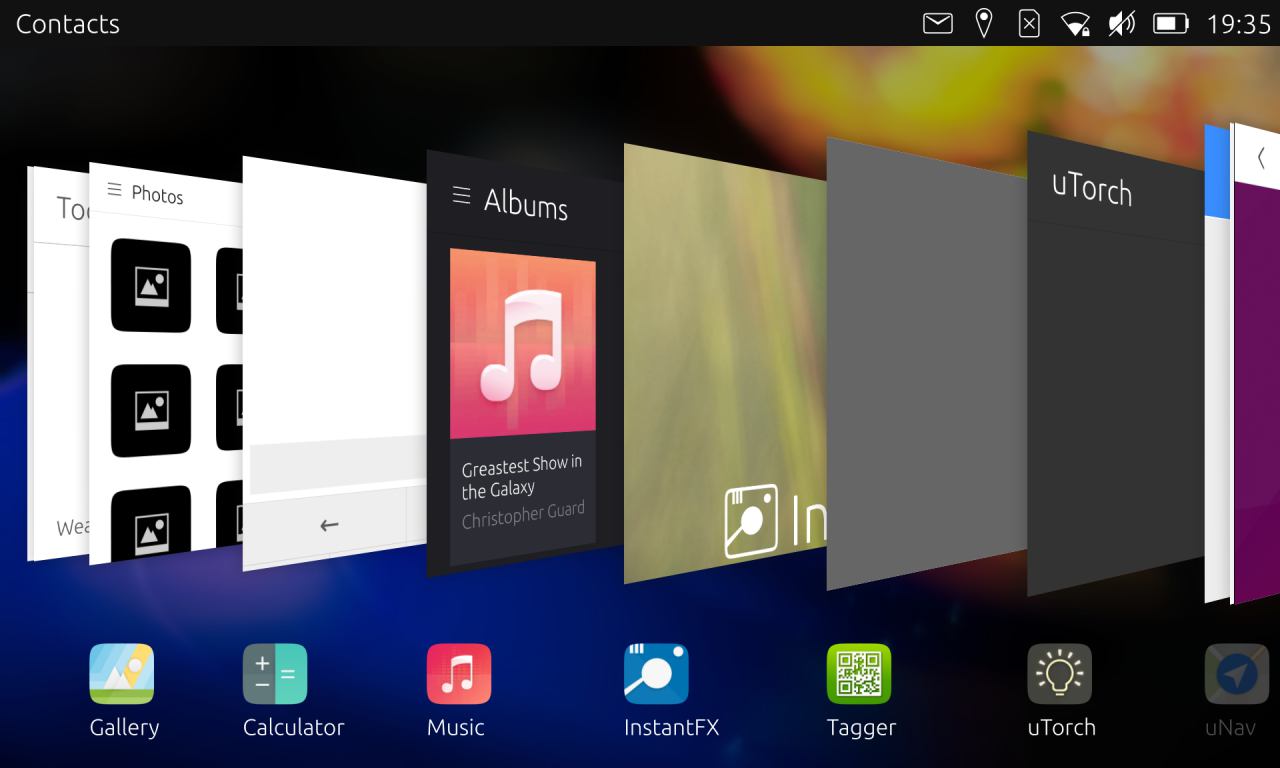 Bug fixes, bug fixes, and more bug fixes are what make up the core change-log, but a small set of visual refinements do feature.

Among them an all-new application spread (aka task switcher, aka the bit you swipe in from the right-hand side to open) that swaps the tall app previews of OTA 13 for uniform, squarer ones. It also shows corresponding application icons beside each app, and there’s mellifluous animation and interaction effects.

See the full OTA-14 commit-log for more details on the changes.

Regardless of the change log you’ll want to update your Ubuntu phone or tablet to OTA-14 as soon as possible.  As with all OTA release the rollout takes place in ‘phased stages’ over a 24 hour period, so while you may not find an update pending right now, you should definitely have it by this time tomorrow.

To check for updates manually on an Ubuntu Phone or Ubuntu Tablet: 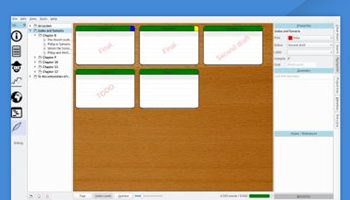