When I decided to write a list of Linux distributions 2017 will see grow and improve I didn’t realise what a task I’d set for myself!

See, while our name has Ubuntu in it, Ubuntu is not the only Linux distro we like to keep an eye on.

Over the past few weeks we’ve been asking you to tell us which Linux distributions you are excited by, and the ones you think/hope will do well in 2017.

Naturally, compiling a list like this is hard, especially when we have little more than hunches, hopes and hints of what’s in store for these distributions to base it all on.

But we’ve gone and done it anyway. 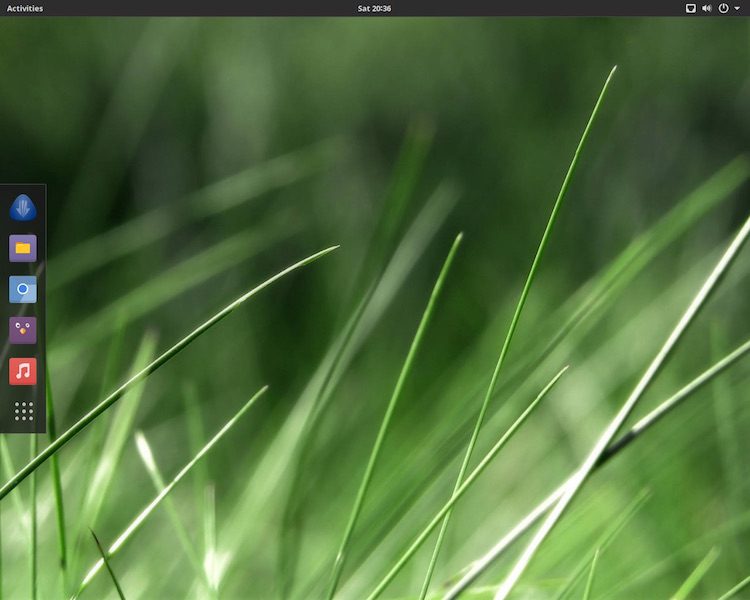 We love Arch Linux, but we absolutely appreciate that it’s not the ideal Linux distro for most users!

See, some Linux distros are like a new-build house that’s ready to move in to. Others are like a doer-upper, requiring a little bit of work here and there. Arch …gives you a pile of bricks, unmixed cement and a picture of a what it should look like at the end.

‘Antergos is a rolling release distribution…’

Okay, that’s a slight exaggeration but it’s helps explain why Anteros is so compelling. It’s like the “Ubuntu” of Arch Linux; the version that those who want the rawness-and-awesomness of a rolling release distribution, but don’t feel confident to tackle all of the set-up and tweaking a typical Arch install requires.

Like Arch proper, Antergos is a rolling release distribution. This means that the underlying OS and the applications you run on it receive new updates pretty much as soon as they are released upstream.

The GNOME 3 desktop is very easy to use, and the default themes, wallpapers and icons all pleasant on the eye. The custom GUI installer the distro uses is a really unique touch, and I love that the distro sticks to Arch’s minimal leanings and doesn’t ram the ISO full of superfluous software.

Learn more about Antergos on Distrowatch 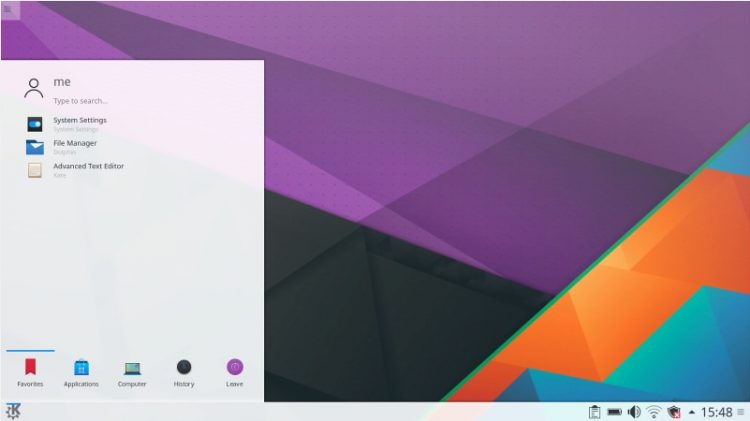 KDE Neon debuted earlier this year but, quite honestly, it sort of passed me by.

‘If you like KDE and Ubuntu, there’s no reason not to use KDE Neon’

Built upon the stable underpinnings of Ubuntu 16.04 LTS, KDE Neon includes the very latest releases of the KDE Plasma desktop — a combination that’s potentially killer. If you like KDE and Ubuntu, there’s almost zero reason not to use KDE Neon!

You can learn more about KDE Neon on the project’s official website, or, to find out more info on what the distro ships with, where to download it, check out its page on Distrowatch.

It’s still a little early (at the time of writing) to know precisely what will come to shape and define this release, but it’s almost certain that some salient Wayland fixes will land given that the fledgling next-gen display server is now used as the default.

Learn more about Fedora on Distrowatch

Solus couldn’t not feature on this list, could it? It’s arguably the most innovative and important desktop Linux distribution to arrive in the last few years — and it’s one that has been built pretty much entirely from scratch!

Yup, Solus is not an Ubuntu fork wearing a different shade of lipstick, or a over-themed Fedora port. It’s a bona-fide brilliant OS in its own right, with its own desktop (Budgie, built impeccably upon GNOME technologies so that it can run without issue on other distros); its own package manager (‘eopkg’); and it has a laser-like focus on being a good desktop distribution.

While, in 2016, Solus is not the most stable of operating systemst (it is a rolling release, after all) one has to appreciate that it is, comparatively, very early days for the OS, which is amazing when you see what they’ve achieved in such a short space of time.

Learn more about Solus on Distrowatch

Ubuntu Budgie became an official Ubuntu flavor in the autumn, but will only make its actual debut alongside the release of Ubuntu 17.04 in April, 2017.

The spin uses the nimble GNOME based Budgie desktop environment developed (primarily) by the Solus project as its default desktop shell.

Budgie offers a clean, easy-to-use desktop with access to all the features and niceties you’d expect of a modern Linux distro. The Raven sidebar is a particular highlight of this desktop environment, providing an “action centre” for notifications and commonly used settings.

Ahead of the debut stable release of Ubuntu Budgie in April there should be a flock of daily builds, alpha builds and beta builds to enjoy in 2017, not to mention a sizeable update to the Budgie desktop itself. 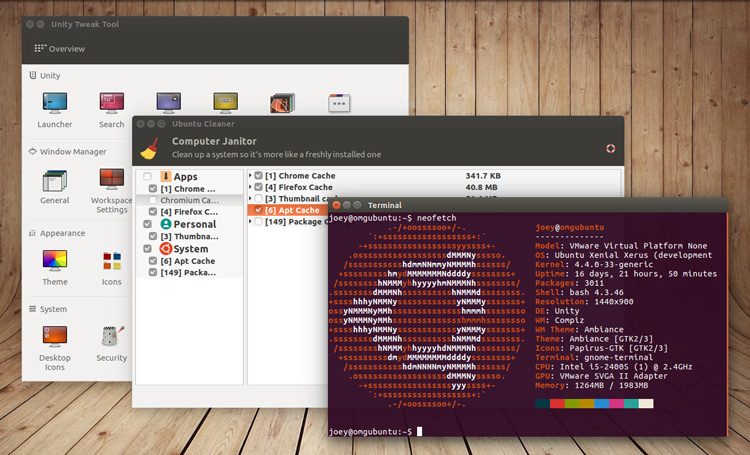 Oh, come now, don’t act surprised! Ubuntu was always a cert to make a list of distros that we’re excited by — but not without good reason.

April 2017 will see the release of Ubuntu 17.04 ‘Zesty Zapus’. While this release (thus far at least) isn’t looking like it’ll be a especially memorable or defining one, it should deliver a nice balance between stability (tested kernel, tested packages) and newness (new kernel, newer GNOME, new apps).

Looking a little further ahead, the dream of “convergence” could be more fully realised byUbuntu 17.10, due in October 2017. If you’ve tried the current state of Unity 8 on Ubuntu you’ll you know that it is far from user-ready.

But, by October, might Unity 8 have come along at a suitable pace to be more keenly promoted?

Learn more about Ubuntu on Distrowatch

That’s our list of Linux distributions to watch in 2017, now it’s your turn: tell us which 4 distros you plan to keep pace with in 2017.