We first reported that Unity 7 was getting low graphics mode back in July. Since then, the feature rolled out as part of Ubuntu 16.10, and the first LTS point update to Ubuntu 16.04.

‘Improving the performance was quite challenging; Unity 7 uses a lot of visual effects’

Canonical software engineer Eleni Maria Stea is part of the team working to reduce the amount of visual effects that the Unity desktop uses when running in low graphics mode.

In a session held at the Ubuntu online summit she explains that “most visual effects are widely used in the modern desktop environment due to the performance of modern high-end GPUs […] tend to slow down the desktop to the point where it becomes unusable in software rendering.”

“Improving the performance was quite challenging because Unity 7 uses quite a lot of visual effects. We didn’t want to sacrifice the user experience by disabling well-known and broadly-used plugins or effects. But we really wanted to make it faster,” she says.

The good news is she managed to do just that; the performance of Unity 7 in low-graphics environments has increased thanks to a slate of optimisations, bug fixes new features – plus ‘a lot of debugging, profiling and stuff like that’, notes Stea.

But just how much of an improvement do these changes really deliver?

To answer that, Stea shares some rather stark before and after videos.

The clips cover the following areas:

Check out the full video at the top of this post to see the improvements in action.

Wondering how to enable Unity’s low graphics mode on Ubuntu? We’ve written a hand how-to that can help. 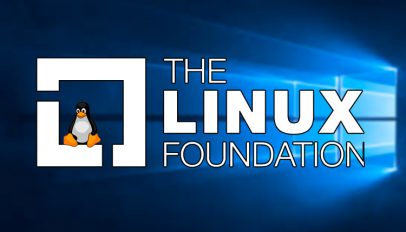 Microsoft Has Joined the Linux Foundation (No, Really!)
Read Next