Chances are you’ve seen (and cooed over) the Nintendo NES Classic, a $60 re-version of the 1980s gaming console legend.

It’s cute, cheap and comes with 30 NES games pre-loaded. You also get everything you need right in the box, including a control pad and a HDMI cable.

The NES Classic is the nostalgic must-have for gamers of a certain age this xmas, especially for those who grew up gaming on the console but no longer have the space, patience or money to have the real deal.

But while the NES Mini looks every bit a custom classic, early teardowns of the console reveal it is a little more hum-drum…

The NES Mini is built around a (rather typical) Allwinner single-board computer with a quad-core ARM Cortex-A7, 256 MB of RAM, and 512 MB of NAND Flash. 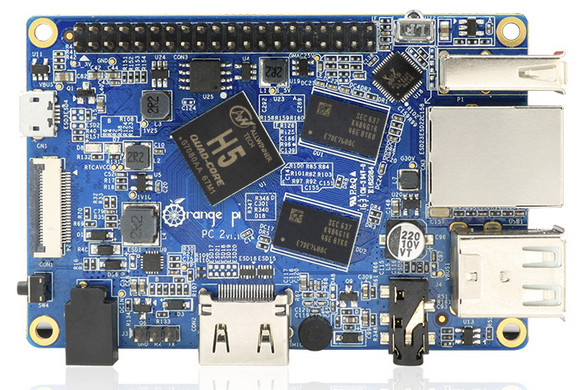 The specs sound rather beefy and overpowered. Is a quad-core processor really necessary to emulate 35-year-old console hardware?

The choice of SoC may, as ArsTechnica note, have been down to market forces rather than any high-end hardware requirements. The Allwinner board in use was likely to have been most cost-effective chip available at the time of production, and in large enough quantities.

The NES Mini appears to run on Linux, too. All the requisite open-source licensing information pertaining to this is accessible from the console’s in-game help menu (but is not yet on Nintendo’s Open Source webpage).

Sadly, like a leaping Mario face-planting the flag pole, that’s where the fun ends.

Nintendo has said that the NES Mini will not support any sort of expansion. You won’t be able to add extra games via Wi-Fi downloads or SD card, nor buy and attach any additional peripherals (poor R.O.B) via USB or the Wii-style game ports.

The internal NAND ROM storage is soldered to the motherboard, so that it can’t be replaced without effort, either. 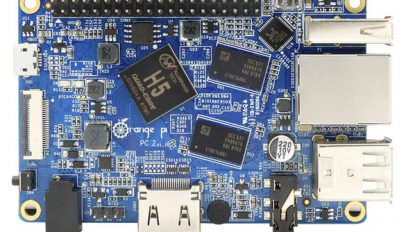