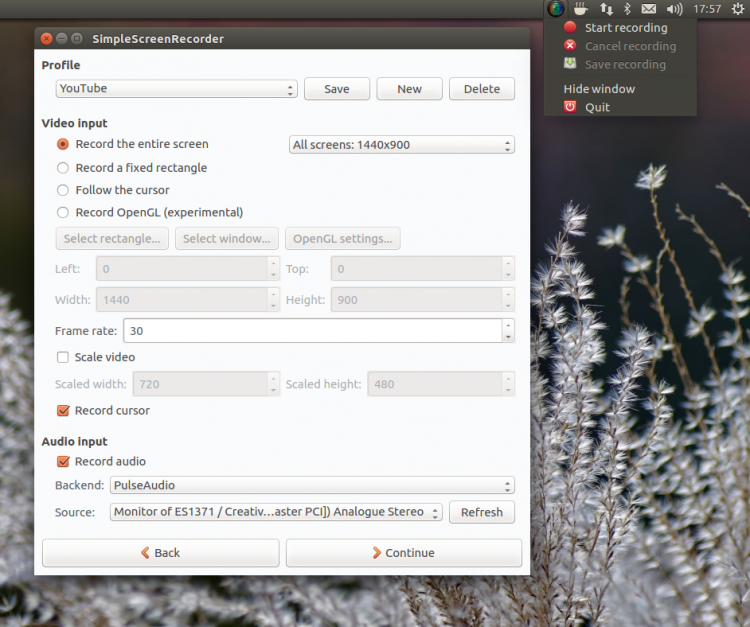 It is the first update to the app in almost a year.

SimpleScreenRecorder 0.3.x adds support for the latest FFmpeg/libav libraries, supports fragmented recording (whatever that may be) and the indicator applet icon will now notify you when there’s an error during capture.

Linux isn’t short of ways to capture screen recordings and export them as video but SSR is considered ‘faster than VLC and ffmpeg/avconv’, and even lets you record OpenGL applications directly — important if you’re running a gaming YouTube channel.

Yes, despite the name, Simple Screen Recorder is actually a very powerful tool!

The client is also fully multithreaded, and can record audio in sync with video, which is something many similar apps struggle to do!

To install Simple Screen Recorder on Ubuntu 16.04 and later add the application’s official PPA to your Software Sources.

How? By running this command:

Now, update and upgrade/install the app as follows:

That’s it! Head to the Unity dash and open the app.

Home » News » A New Version of SimpleScreenRecorder Has Been Released 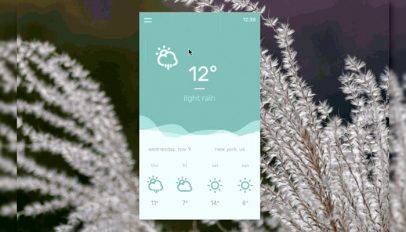 Temps is a Beautiful Open Source Weather App
Read Next