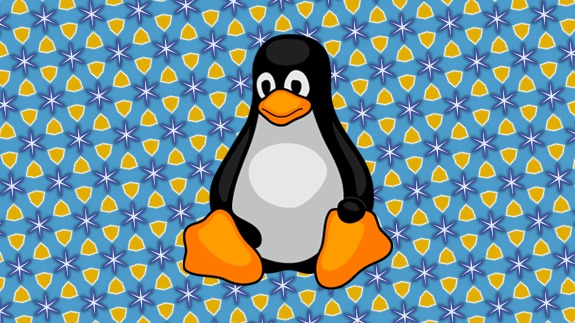 This post is not a typical post. I’m not going to change your life, or teach you a new trick. Instead I’m going to drag you down the rabbit hole…

I had to Google a rather dry grammatical enquiry from my sister earlier (she’s in the process of going back to college to study nursing and has become somewhat fastidious about punctuation in the process.

She turned to me because her iPhone did not, in her words, ‘give the correct answer’.

What she meant is that Siri didn’t give her the correct answer (or rather, an answer presented in a way she wanted). Like a lot of passive technology users the separation of device and service layer is moot. As far as she is concerned the thing she talks to to get answers is at fault, regardless of which bit.

I re-worded her query in a way that should bring up a better match (long tail search term, ahoy). I opened a new tab, went to Google, and began about slapping the attention-tangent into the search box.

Before I could finish typing, as my finger only just left the last letter in the second keyword, my attention was harpooned by the auto-suggestions.

See it? The fourth entry down, the fourth most searched “why use…” term, mentions Linux.

That was it; instead of finding out precisely why one should use an Oxford comma (what I was original sent to find a concise answer to) I got all…icky and introspective.

The question posed is not one that I sincerely ask myself very often. The answer has, over the years, become complicated. It’s grown into a bloated ball of elastic bands, each reason stretched around and now reliant on another.

But I wanted to answer.

Helpfully, my brain began to spit out all the predictable nouns:

Why use Linux? Because of security! Because of control! Because of privacy, community, and a general sense of purpose! Because it’s fast! Because it’s virus free! Because I’m dang-well used to it now! Because, heck, I can shape it to look like pretty much anything I want it to using themes and widgets and CSS and extensions and blingy little desktop trinkets!

As answers they’re all valid, but they’re far from concise. They’re, at best, bullet points belaying a broader motivation.

And then it hit me.

I don’t need to wrestle with anything profound because answering why use Linux is actually very, very simple.

I use Linux …because it’s better.

So there: that’s my answer to “why use Linux” answered in three short words and one (rather lengthy) blog post! Now it’s your turn. Share your response to the same question in the comments!

Home » Opinion » “Why Use Linux?” Answered In 3 Short Words 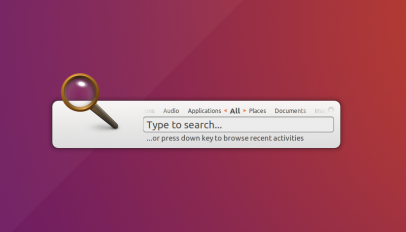 Synapse or Albert — Which Is Your Favourite App Launcher for Linux?
Read Next