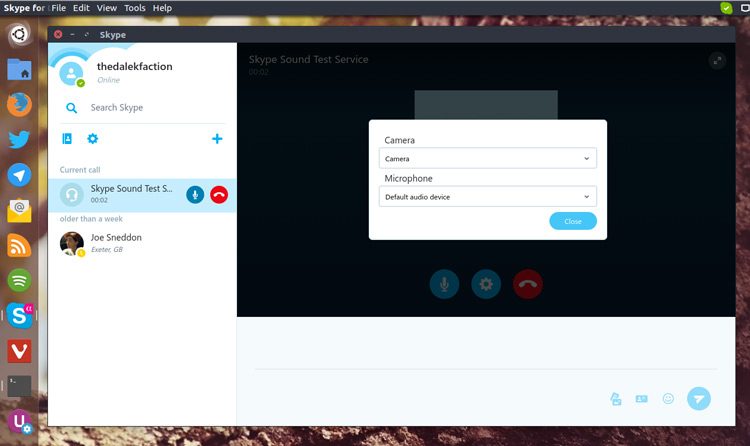 Since making its debut back in July the Skype for Linux Alpha client has lacked one critical feature: video calling.

“The team has been working hard on bringing video calls on Linux and today we have the experimental version ready for you,” the Skype team say in a short release post.

But things aren’t quite as simple as you might hope. For now 1-on-1 video calls only work between Skype for Linux Alpha users.

That means if your transatlantic aunt and uncle run Skype for Windows they won’t be able to gasp in wonder at your newly lengthened hair, not if you’re running the Linux alpha build.

“Despite the early phase, we’d like to ask you, the Linux community, to help us with testing. Please let us know how the video works for you.”

Aside from the addition of experimental — based on early feedback the term ‘temperamental’ may be more apt — Skype is also blocking access to the service from older version of the Skype for Linux Alpha client, specifically version 1.1 to 1.6.

Anyone trying to Skype from one of these older versions will be asked to update to latest version in order to continue using it.

Not tried the Skype for Linux alpha? It can be installed alongside the regular Qt version as it’s (effectively) the web version wrapped in a desktop shell. 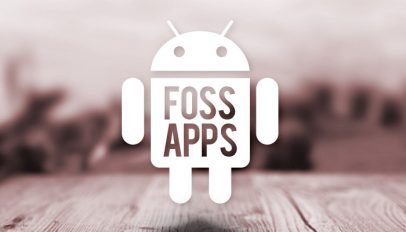 7 Open Source Android Apps You Need to Try
Read Next