Go fetch those blue birthday cake candles you have stashed away cos today, October 14, marks the 20th birthday of KDE. 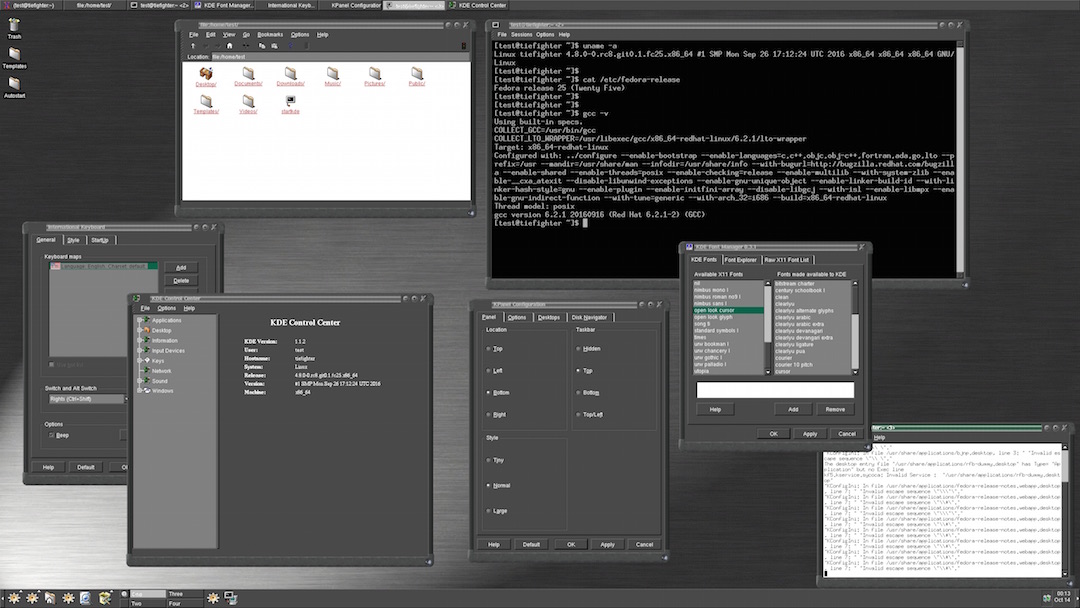 The image above shows the very last KDE 1 release running on a PC in 2016. It’s not running in a custom virtual machine or emulator but on real hardware.

Aside from dragging KDE1 into the now, the entire (patched) codebase has been added to the KDE Git and has been ‘revamped’ to use cmake.

Here’s hoping that some packaging monkeys are hungry for a KDE banana, cos I know so many of you would love to try this out on Ubuntu!

For more details on the KDE 1 port check out this blog post.

Elsewhere in the KDE-sphere, Lydia Pinscher has posted a wonderful celebratory article that highlights the project’s place within the free software community.

In the post Pinscher reasons that: ”Free Software and KDE matters more [today] than ever before. Only through Free Software can people truly break out of the walled gardens technology is so often building these days and stand up to surveillance.

“But Free Software communities like KDE also matter because they bring the world closer together.

“Our community is a truly global one. It is one that strives on mentoring people and letting them reach their true potential – be it as a programmer, artist, translator, community organizer, system administrator, tester or any of the hundreds of roles that make a community like KDE work.”