As reported by Ars Technica this weekend, the project’s vice president has warned that its “retirement…is a serious possibility” owing to a drastic lack of developers.

Not that many of you reading this will be surprised. A big lump of OpenOffice’s developer base jumped ship to LibreOffice in the weeks after its launch back in 2010.

‘The success of LibreOffice has affected the project it forked from…’

The success of LibreOffice has dramatically affected the parent project to such a degree that, warns project VP Dennis E. Hamilton, “needing to disclose security vulnerabilities for which there is no mitigation in an update has become a serious issue.”

So ‘serious’ is the security issue that the Apache OpenOffice team even recommended that its users switch to Microsoft Office or LibreOffice back in July, as a security hotfix was taking too long to be issued (when it was it had to be manually installed).

All is not lost, however.

A fresh injection of developers could yet see OpenOffice live on. But the office suite will need to rethink the way the project is structured. Slow development pace and inertia around accepting new features and patches has contributed to the decline of OpenOffice.

The whole saga can be read on the OpenOffice mailing list archive, though for a detailed distillation prepared for digestion you can dine out on the Ars coverage. 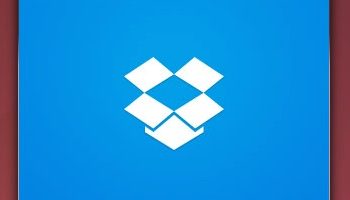 Dropbox User? Change Your Password As Soon As Possible
Read Next