Sneaking out alongside the main Ubuntu 16.10 Beta 2 release are beta builds from the rest of the Ubuntu family.

Ubuntu GNOME, Ubuntu MATE, Kubuntu and Lubuntu are among those who take part. As ever, some spins pack more significant changes than others, so don’t expect too much shiny-shiny!

All releases are built on the same solid Ubuntu base, offer a stack of app and package updates, use the new Linux kernel 4.8, and benefit from a bevy of bug fixes, and all the usual yak.

For a little bit more on each, or to download a .iso to help test yourself, scroll on dowwwwwwn. 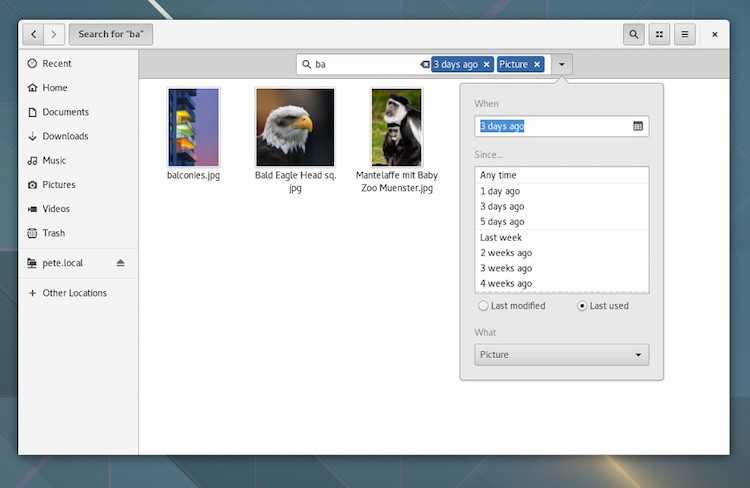 Fans of Ubuntu GNOME are in for a treat this October. The spin is now largely based on the GNOME 3.20 stack released in March, but comes with a bit of GNOME 3.22 sprinkled on top.

The GTK3 version of LibreOffice is installed by default, as is the GNOME Initial Setup tool. Empathy has been removed (taking a cue from Ubuntu) and an experimental Wayland session is included (only suitable for computers that supports open source graphics drivers). 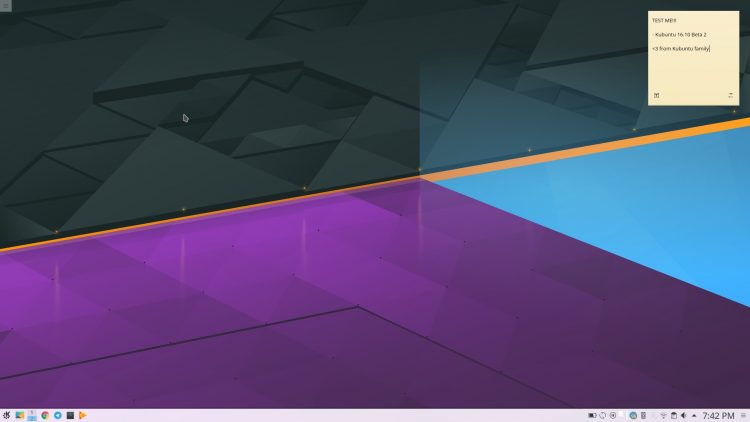 Kubuntu 16.10 Beta 2 marks first appearance of the popular KDE-based in this development cycle. On offer is Plasma 5.7 desktop environment, plus the latest point release of KDE Applications 15.08.

As always there’s little new to see in Lubuntu aside from a new desktop wallpaper. Bug fixes and minor package bumps abound, and there has been some iteration on the theme and icon set.

Most development focus is understandably being spent where it’s needed, which is on the new LXQt desktop environment that the distro intends to switch to for the release of Lubuntu 17.04 next April.

Ubuntu MATE 16.10 ships with the MATE 1.15.1 desktop environment (and associated apps). It also features a theme tweaks, improvements to the Software Boutique app, and a refined MATE Welcome set-up tool. 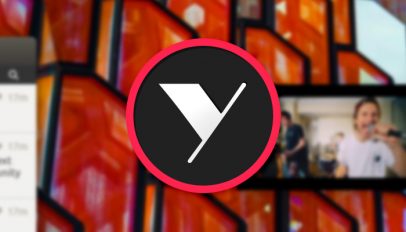 That App Floats YouTube Videos on the Linux Desktop
Read Next