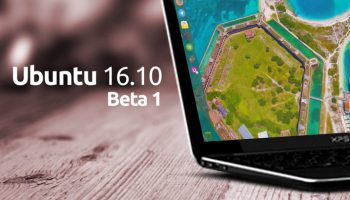 The Ubuntu 16.10 Beta 1 releases are now available to download.

You know the drill by now: “{num}” Ubuntu flavors, some freshly pressed ISOs, plenty of new bugs to find and no guarantees that things won’t go boom.

For this bout of beta bug bashing the following Ubuntu flavors are taking part:

Of the kin taking part it’s Ubuntu GNOME that is worth getting hyped for, with the distribution packing some big changes that will benefit from a serious going over!

Enough overly repetitive copy separating you from the download buttons, here’s a brief recap of what’s new in each:

Lubuntu 16.10 Beta 1 loiters at the bottom of everyone’s interests due in absolutely no small part to the fact that it’s still not ready to switch to the LxQt desktop.

A small selection of bug fixes and core app updates squeak in, and there’s a brand new default wallpaper to ogle in this milestone.

If that above is all it takes to float your boat you can consider yourself positively buoyed!

Ubuntu MATE has migrated to GTK 3.20 and updated a raft of its core application set to take full advantage of it.

Ubuntu GNOME 16.10 Beta 1 boasts the bulk of the GNOME 3.20 stack (save the usual exclusions), an update that brings a lot of improvements and new features.

A number of apps, including Cheese, Calculator, and File Roller, are even newer, with the GNOME 3.22 Beta 1 versions shipping in this release!

The shiny new LibreOffice 5.2 is included (trivia: Ubuntu GNOME uses the GTK3 version by default). The GNOME Initial Setup tool is included, making it easy for new users to configure their language, add Wi-Fi and set up online accounts.

Also installed by default is a new Characters app (which makes it easy to find emoji, just saying) and an experimental Wayland session (you’ll need open-source GFX drivers to use this).

Ubuntu Kylin delivered a stack of changes earlier in the year, not least of which was adding support to move the Unity launcher to the bottom of the screen!

For 16.10 it’s focusing on stability and bug fixes, and in this beta they say they’ve “fixed many internationalization and localization bugs in Ubuntu itself and bugs in software written by the Ubuntu Kylin team”.

Despite Kubuntu being mentioned in the release announcement neither ISO nor release notes are presently available. If they turn up, I’ll update this post.

The regular version of Ubuntu – i.e., the one most of you are have clicked on this article hoping to find – only takes part in the second beta release, or as the Ubuntu community prefers to call it: final beta. Check back here in a month’s time for that. 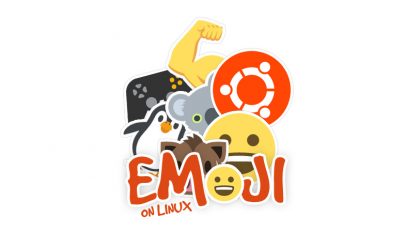