The massively popular video streaming site has become the beating heart of modern gaming culture, allowing gamers to share the experience of playing.

It’s the go-to place to check out gameplay for the latest titles or to indulge nostalgia by reliving retro gaming classics. You can interact with and chat with fellow gamers, developers and channels to truly immerse yourself in everything gaming.

Like YouTube, Twitch streams online in the browser. With Flash installed it works just fine on Linux…but that’s the rub: Flash sucks. It’s a battery sapper and a resource hog. And while a HTML5 Twitch.tv player is in the works but is not yet default for all users on the site.

This is where GNOME Twitch comes in. 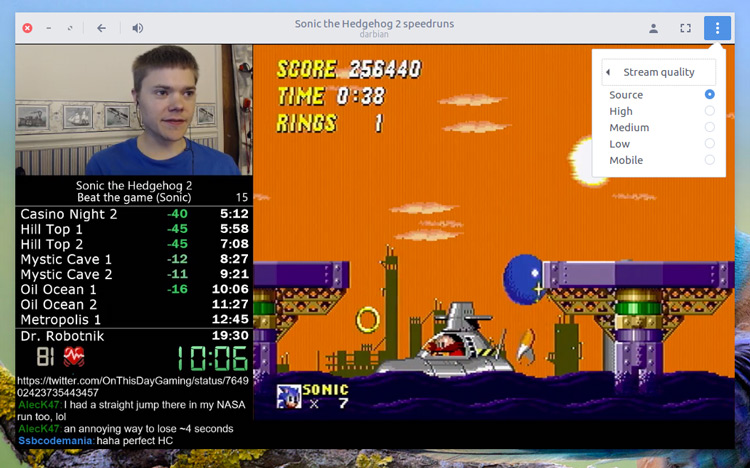 GNOME Twitch is an open-source desktop Twitch app that allows you to watch Twitch streams on the Linux desktop, no need to open a browser or use Flash.

The app lets you discover channels, browse by game title, watch streams (and adjust the stream quality) and favourite channels so you can easily find them again later. The app will even notify you when a favourited channel is broadcasting live – and that’s all without logging in! 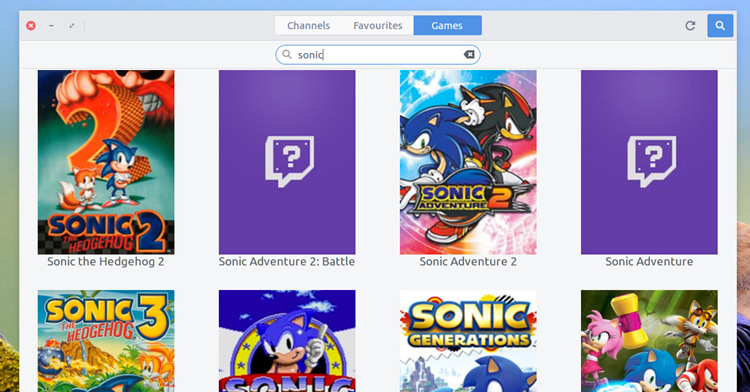 You can log in with a Twitch.tv account (in the very latest builds). This will allow you interact using the built-in chat features and sync you favourite channels to/from Twitch (though this isn’t 100% perfect, be aware).

If you’re looking for an alternative to using Twitch.tv in the browser, GNOME Twitch is well worth checking out.

You can install GNOME Twitch (v0.1.0) — an older version which doesn’t support chat — from Ubuntu Software on Ubuntu 16.04 LTS — no PPA required.

But if you want to use the latest release (v0.2.0), which does support built-in chat, you can grab it from the following third-party PPA:

If adding PPAs isn’t your thing you can also download the GNOME-Twitch .deb package directly:

Download GNOME Twitch for Ubuntu 16.04 LTS (32bit)
Open the Unity Dash (or the equivalent app launcher on your desktop) to launch the app!

Are you on Twitch? What are your favourite Twitch channels? Let us know in the comments!

Vivaldi 1.3 Released, This Is What’s New
Read Next