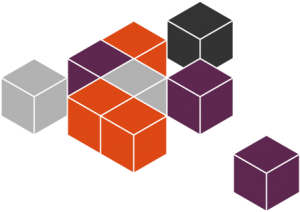 A number of welcome desktop integration features arrive in the latest ‘micro release’ of Snappy.

Improved support for the AppMenu DBus API, which is used by many Electron apps, also makes this release.

While these changes sound small on their own they will go a long way to making Snap apps (like the Telegram one we recently wrote about) integrate seamlessly into the Unity 7 desktop. 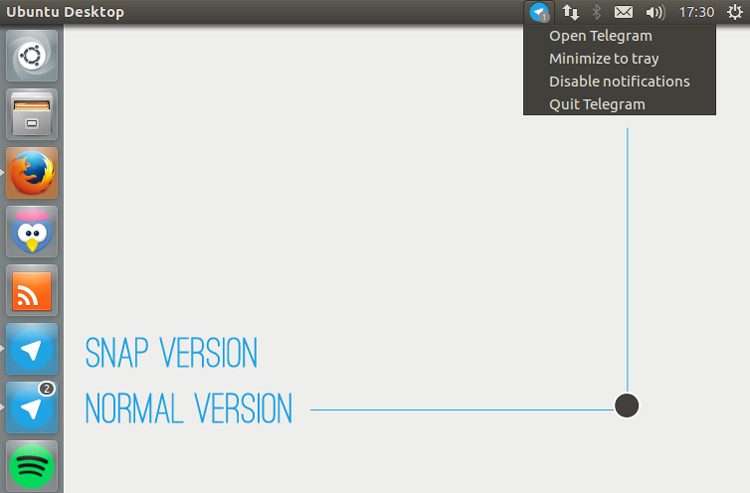 But things aren’t stopping here; if Snap apps are to feel truly at home on Unity 7 more work needs to be done.

A high-priority is sharing data between the so-called ‘classic’ Ubuntu desktop and Snap apps. One particular area that Canonical developer Zygmunt Krynicki highlights is font sharing:

“This will improve the user experience of snaps that want to take advantage of custom, locally installed fonts. It should also allow us to package fonts as snaps in the near future. The underlying technology is very generic and I’m sure we’ll find many interesting things to share this way.”

Work to allow Snap apps to play sound using the new PulseAudio interface is also well underway. “This ability, along with bug fixes to OpenGL should unlock the ability to deliver many popular games as snaps,” Krynicki says.

Getting the latest Snappy is a snap

Snapd is to move to a weekly release cadence as of its next release. Developers promise “a steady stream of fresh snappy goodness in both snapd and in the store”, as well as a new date-based naming scheme.