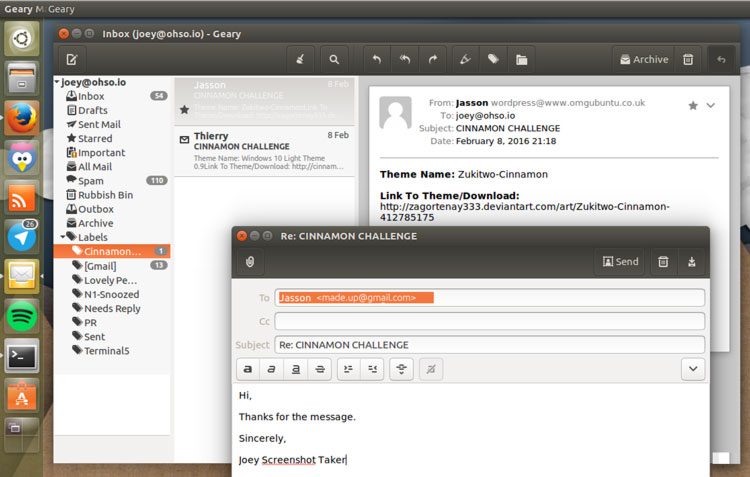 A new version of open-source email client Geary is available to download, the first update to the app in more than a year.

The demise of Yorba as a non-profit software company a year or ago left the fate of their open source projects, Shotwell photo manger and Geary e-mail client among them, uncertain.

‘Earlier this year Geary got a brand new maintainer…’

Elementary was quick to announce that it had forked Geary into a whole new app called Pantheon Mail, an app “built for elementary OS.”

Those of us not wishing move to an entirely different Linux distribution solely to use this e-mail app were reassured that: ‘anyone can package it for other distributions’.

But nothing came of that, and nothing beats the real thing. Why have own-brand cola when you can have Pepsi?

‘News of its demise has been greatly exaggerated!’

Earlier this year Geary got a brand new maintainer in Michael Gratton, who stepped up to the plate to keep the app alive as a GNOME project.

The release of Geary v0.11.0  doesn’t just add a bunch of fixes and features, it’s also to show that the app is still very much with us.

The new project lead quipped to us in an e-mail tip that: “News of [Geary’s] demise has been greatly exaggerated!”.

I don’t think we’re be the only one relieved to hear that!

This new release has been a long time coming; thanks to all who contributed patches and translations.

Special thanks to Adam Dingle for helping to revive development and to the team from Yorba for writing Geary in the first place.”

What exactly should you expect to gain by upgrading? The first Geary update in more than a year brings the following changes:

The latest stable releases of Geary are available to users of Ubuntu 14.04 LTS, 15.10 and 16.04 LTS through the Geary Releases PPA.

To add this PPA to your Software resources and install the latest build you can run the following two commands in a new Terminal window:

After installation completes you can open the app using the Unity Dash or an equivalent app menu.

Don’t forget: you can always tip us with news, app suggestions, or anything else by utilising the unbridled power of this new-fangled electronic mail stuff. Direct your key punches and troll attempts to joey [at] ohso [dot] io. 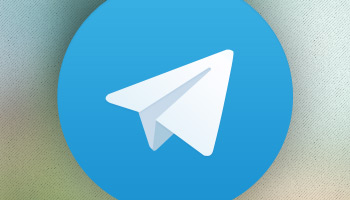 A Telegram Snap Package Is Available on Ubuntu 16.04
Read Next