How many people use Ubuntu? A whole freaking lot, that’s how many.

Canonical shares some impressive stats in a new infographic (which you can see below). helps to offer further insight into just how widely used Ubuntu is.

One cloud instance of Ubuntu is launched every single second!

From space stations and Mars rovers, to robots and routers, by way of sites like this and computers like yours.

But tracking how many people, not to mention things, utilise Ubuntu is not easy, as Canonical freely admits:

“Users aren’t required to register their installation, devices are pre-loaded with the software and servers [are] powered by Ubuntu.”

But the stats they can glean show a colossal global footprint, with ‘hundreds of millions of  PCs, servers, devices, virtual machines, and containers’ making use of the open-source OS.

The infographic below spotlights many of  Ubuntu’s unseen and lesser-known use-cases. 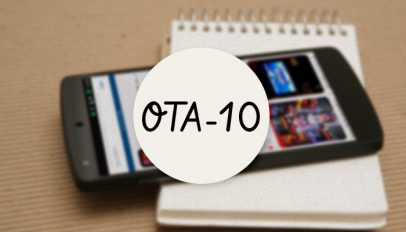