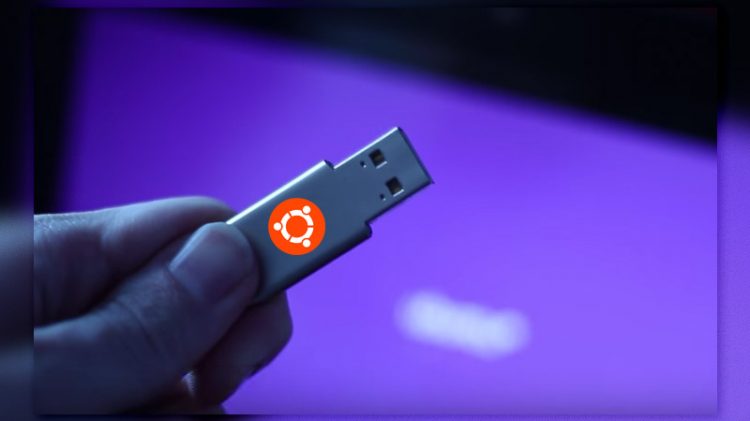 With Ubuntu 16.04 LTS inching ever closer to release, now feels like a good time to recap how easy it is to make an bootable Ubuntu USB drive.

Just like the live CD, a live Linux USB allows you to boot Ubuntu on your machine without needing to install it on your hard-drive. Live images are a useful way to test hardware compatibility (things like Wi-Fi drivers, touch-screens, etc) before committing to a full install.

In this article we show you 3 ways of making a bootable thumb drive on the 3 major desktop operating systems: Windows, OS X and Ubuntu.

How to Create a Bootable Linux USB Drive on Windows 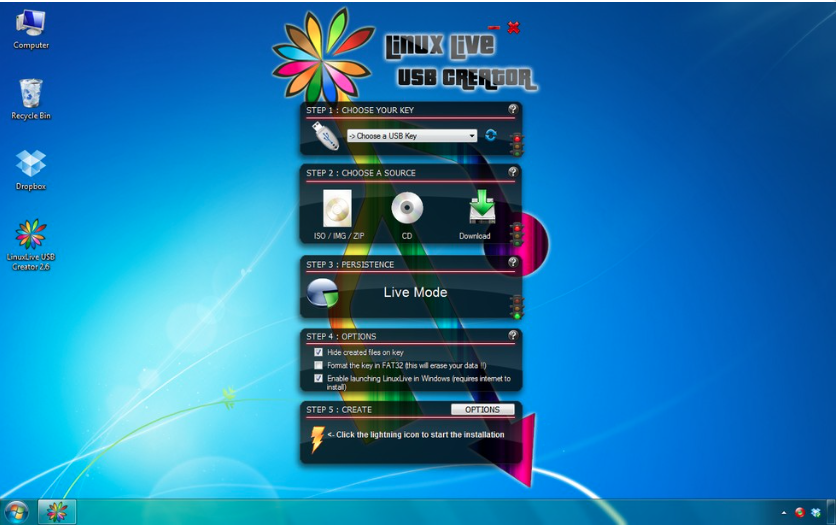 The free and open-source app is incredibly straightforward to use. Just follow each step in turn. It’ll even download the .iso file for you if you don’t have one to hand.

If you don’t like this app (or can’t get it run) there are alternatives, including Rufus (Github link)

For an OS that’s prized for its simplicity it’s strange that creating a bootable USB on a Mac is not easy.

But it’s not impossible, either.

Canonical recommend a command-line method to create a bootable USB with Ubuntu on Mac O SX. The instructions are concise though the process is involved.

For something less longwinded you could give the open-source, cross-platform UNetBootin app a go.

It has to be said that while the success rate of images created using this app is poor (you can’t use the USB’s it creates to boot a Mac, for instance) it is the ‘easiest’ way to create a bootable Ubuntu USB on Mac OS X.

Like LiLi above, Unetbootin can even automatically download a Linux distro .iso file, which is handy if you feel the itch to distro hop but don’t know exactly which flavor to try. 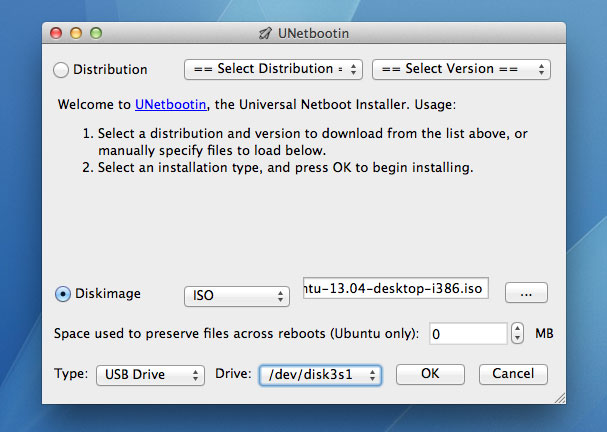 Remember that to boot from a USB on a Mac you will need to hold down the Alt/Option’ key during boot.

Other GUI alternatives include

How to Make a Bootable Linux USB Drive on Ubuntu

Open the Dash and search for ‘USB Startup’.

Launch the app, locate your .iso file, choose your USB drive (double check it’s the correct one!) and then hit ‘install’. 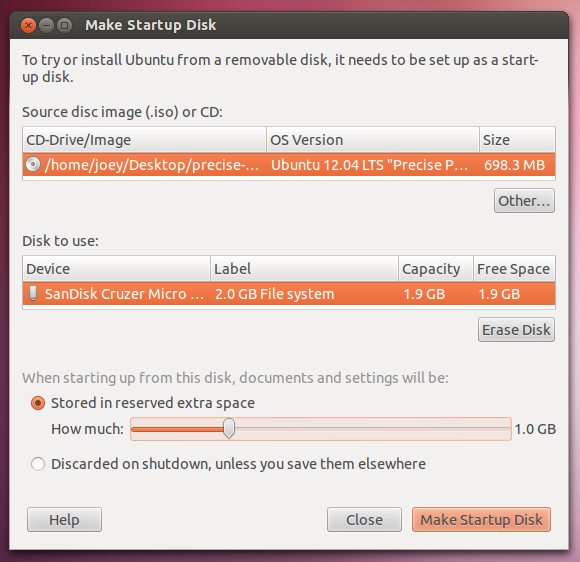 You can also configure persistence though I’ve never had a USB boot when I’ve enabled this feature.

What’s your preferred method for creating bootable Linux USB drives? Let us know in the comments!

How To liveusb usb Xenial Xerus

Home » How To » How To Make a Bootable Ubuntu USB on Windows, Mac and Linux 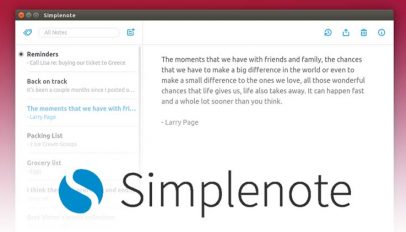 Simplenote Finally Has an Official Linux App
Read Next