The Ubuntu 16.04 LTS default wallpaper has been unveiled.

Every new release of Ubuntu ships with a new custom desktop background. The Xenial Xerus, due in April, is no exception.

The new wallpaper trades the dark purple impressions of the preceding two releases for a lighter, brighter overall appearance.

Angular geometric accents are retained, and the design bathes in a gradient growing across the official Ubuntu color spectrum. What starts in deep Canonical purple finishes in bright community orange at the upper-right of the image. 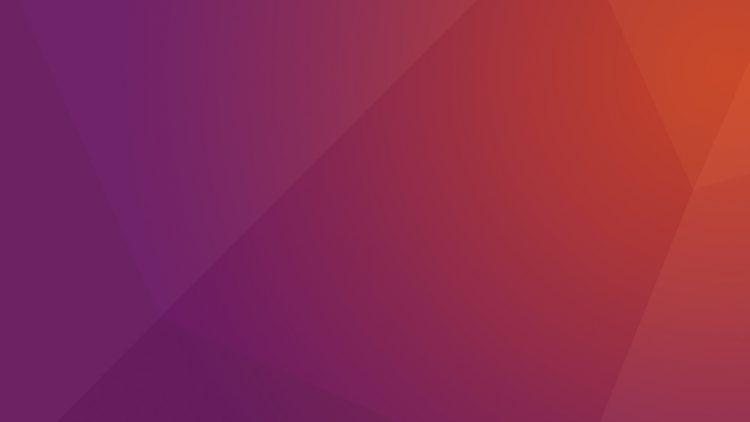 The ‘boxy’ elements present in the Wily wallpaper give way to a faceted web-like arrangement.

The background is the work of Grazina Borosko of the Canonical Design Team.

You can download the new Ubuntu wallpaper in a choice of set of resolutions including, notably, both 4K & 8K UHD.

Hit the button(s) below to grab a copy for own desktop.

The new wallpaper is also available in portrait orientation for use on mobile devices (this wallpaper will become the default wallpaper on Ubuntu phone and tablet.

Desktop, 8K and portait grayscale versions of the wallpaper can also be downloaded: 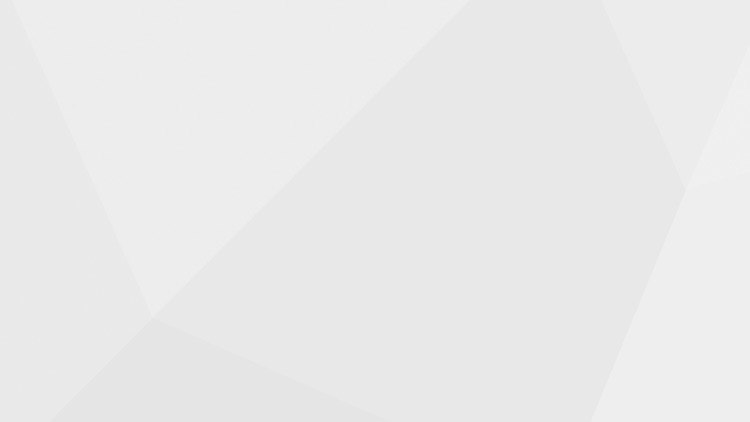 Do you like the new default wallpaper? Will you be switching to something else? Let us know your take in the comments below.