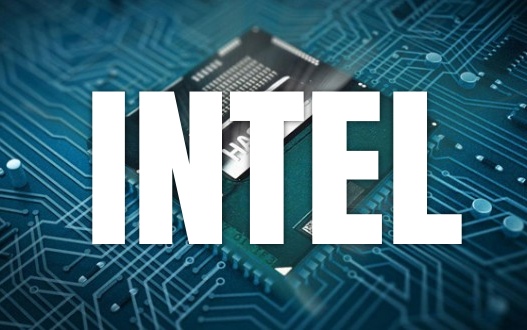 A new release of the Intel Graphics Installer for Linux is now available for download.

The tool, made by the Intel Open-Source Group, gives Linux users an easy way to install the latest Intel graphics drivers on Ubuntu and other supported Linux distributions.

Earlier versions of the tool were blighted by issues that often hosed entire systems. So, starting last year, Intel no longer upgrades the xserver-xorg package on Ubuntu or Fedora desktops.

And when we say it ‘drops support’ we really do mean it. Unlike previous releases, where  older versions were moved into a semi-supported ‘deprecated’ status, Intel say this tool will ‘not function correctly’ on Utopic Unicorn desktops.

But if you’re running Ubuntu 15.04 Vivid Vervet you can make full use of the tool and upgrade to the very latest Intel Graphics Stack.

To download the installer, find a list of supported hardware, or for links to further information on this release, head over to the Intel Open Source Group project website. 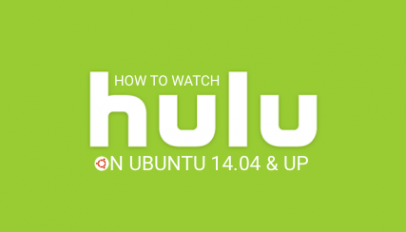 How To Watch Hulu on Ubuntu 14.04 and Up
Read Next