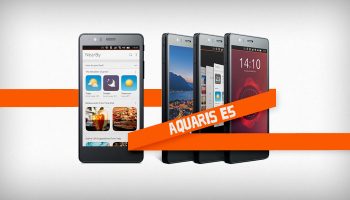 You can now buy the Ubuntu Phone in India.

Retail giant Snapdeal is selling two Ubuntu Phones made by Bq Readers through its website. It is the first major international retailer to stock the Ubuntu Phone.

The two handsets aren’t new, and have been available to buy in Europe for several months:

Bq already ships its devices internationally, including to mainland Europe and the US (though bandwidth issues in the US means there’s little incentive as the phones only operate on 2G). The company also plan to begin shipping to Russia later this month.

But regardless of the value for money on paper, both of these Bq phones handle the Ubuntu Phone OS well enough for texting, calls and basic web-browsing. There’s a small but growing set of native apps available on the Ubuntu store, plus hundreds of web bookmarks and scopes.

The Bq Aquaris E5 Ubuntu Edition went on sale in Europe back in June and features a bigger screen, more storage and better cameras than the smaller E4.5 — but both phones have the same core hardware specifications.

Unlike the Meizu MX4 Ubuntu Phone which is stuck at 16GB storage, both the Bq devices have an SD card slot to allow you to expand storage.

The phone experience is customised, with Indian-specific news and entertainment content in the Today, News and Music scopes. 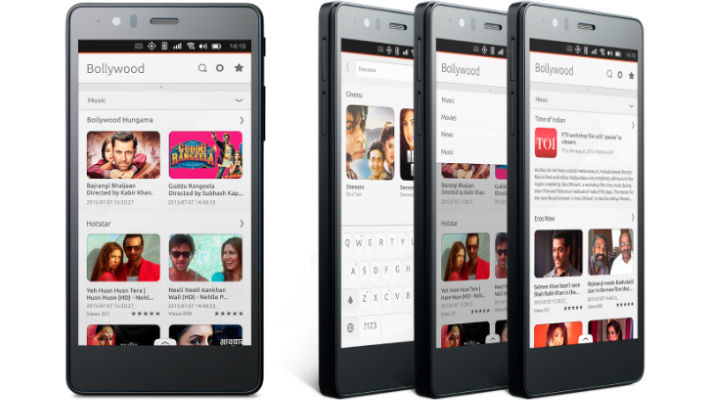 As a primarily a web-centric phone OS built around web-apps and Scopes that pull data from online sources, the Ubuntu Phone works best with strong 3G coverage and a good data plan and/or a stable Wi-Fi connection.

Where Can I Buy It?

Online retailer Snapdeal stocks both of the Bq Aquaris Ubuntu devices directly through their website. There are no flash sale or invite gimmicks.

How Much Does the Ubuntu Phone Cost?

It depends on which handset you buy.

These are Android Phones, right? Can I Flash Android to the Ubuntu version?

Yes. Bq devices are easy to unlock and since hardware is identical on the Ubuntu and Android editions you can able “flash” an Android recovery image to your device. You won’t be able to see the Android navigation keys on the lower bezel of the handset, but they will work when pressed.

If attempting this do be aware that you may brick your device and flashing may fall outside of any warranty you may have.