Developers — if you fancy getting your over-worked hands on a shiny new Ubuntu Phone and sounding off about the state of software development in the process, you can.

Whether you use Ubuntu to build Android apps, desktop apps, Scopes for the Ubuntu Phone or for web-development.

As one of the largest and most comprehensive developer surveys it’s important for Ubuntu developers to chip in with their voices, opinions and thoughts.

Expect questions along the lines of:

The survey closes on 11th June. It takes around 10 minutes to complete, ideal for filling in while you wait for a freshly brewed coffee to cool down.

Findings from the survey will be made available in a free report in July 2015. 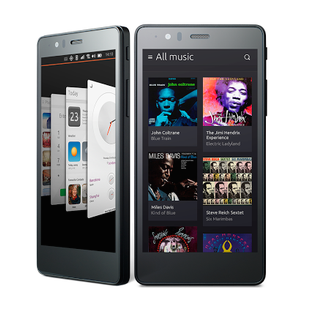 Everyone who completes the survey also becomes eligible to win one of several great prizes in a giveaway draw being held in June.

Among the bounty being hawked:

A free chapter from one of Vision Mobile’s premium paid reports is also being given away to those taking part.

For more details and to take complete the survey, hit the button below. 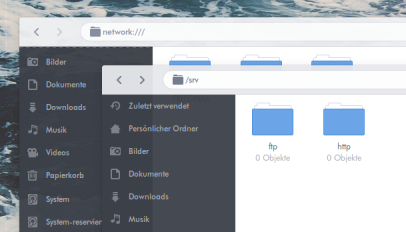