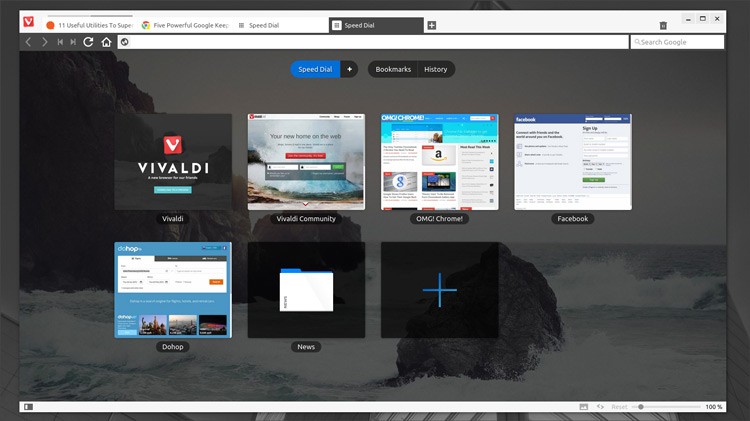 A brand new web browser has arrived this week that aims to meet the needs of power users — and it’s already available for Linux.

Vivaldi is the name of this new browser and it has been launched as a tech preview (read: a beta without the responsibility) for 64-bit Linux machines, Windows and Mac. It is built — shock — on the tried-and-tested open-source frameworks of Chromium, Blink and Google’s open-source V8 JavaScript engine (among other projects).

Does the world really want another browser? Vivaldi, the brain child of former Opera Software CEO Jon von Tetzchner, is less concerned about want and more about need.

Vivaldi is being built with the sort of features that keyboard preferring tab addicts need. It is not being pitched at users who find Firefox perplexing or whose sole criticism of Chrome is that it moved the bookmarks button.

That’s not tacky marketing spiel either. Despite the ‘technical preview’ badge it comes with, Vivaldi is already packed with features that demonstrate its power user slant.

Plenty of folks feel left behind and underserved by the simplified, paired back offerings other software companies are producing. Vivaldi, even at this early juncture, looks well placed to succeed in winning them over.

A few of Vivaldi’s key features already present include: 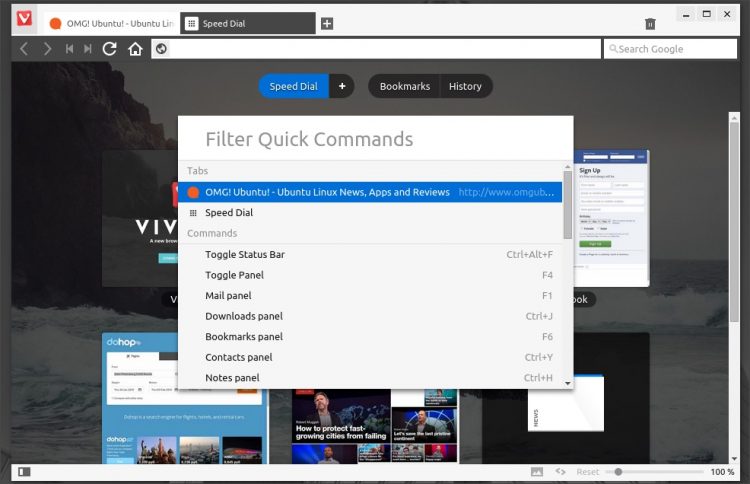 Quick Commands (Ctrl + Q) is an in-app HUD that lets you quickly filter through settings, options and features, be it opening a bookmark or hiding the status bar, using your keyboard. No clicks needed.

Tab Stacks let you clean up your workspace by grouping separate tabs into one, and then using a keyboard command or the tab preview picker to switch between them. 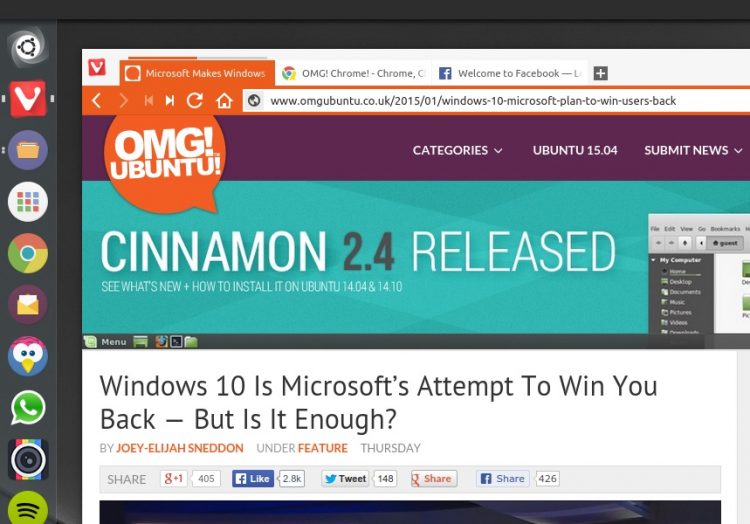 A collapsible side panel that houses extra features (just like old Opera) including a (not yet working) mail client, contacts, bookmarks browser and note taking section that lets you take and annotate screenshots.

A bunch of other features are on offer too, including customizable keyboard shortcuts, a tabs bar that can be set on any edge of the browser (or hidden entirely), privacy options and a speed dial with folders. 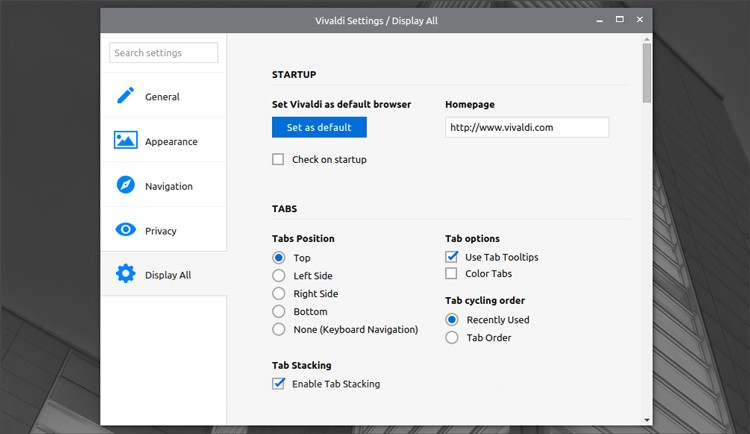 It’s not a leap to see Vivaldi as the true successor to Opera post-Presto (Opera’s old, proprietary rendering engine). Opera (which also pushed out a minor new update today) has split out many of its “power user” features as it chases a lighter, more manageable set of features.

Vivaldi wants to pick up the baggage Opera has been so keen to offload. And while that might not help it grab marketshare it will see it grab the attention of power users, many of whom will no doubt already be using Linux.

Interested in taking it for a spin? You can. Vivaldi is available to download for Windows, Mac and 64-bit Linux distributions. On the latter you have a choice of Debian or RPM installer.

Bear in mind that it’s not finished and that more features (including extensions, sync and more) are planned for future builds. 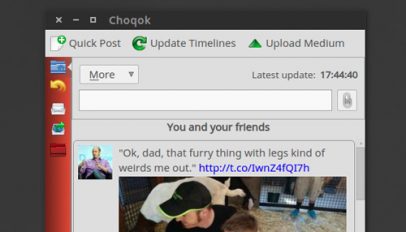