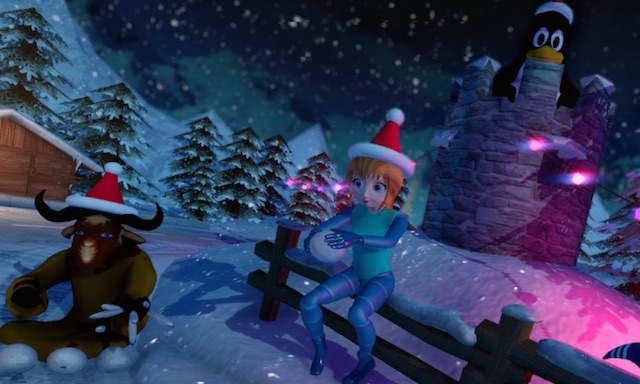 A new beta release of open-source racing game Super Tux Kart has sped onto the scene in time for the holidays.

SuperTuxKart 0.8.2 (Beta) is the first release since last November‘s stable entry. And what a difference a year makes!

This beta release introduces a number of huge changes, including an all-new graphics engine and a handful of revamped tracks. There are, naturally, bugs to be found, but none are big enough to detract from the fun — not even the levitating xmas hat issue!

There are bugs, but none are big enough to detract from the fun

The developers say that “many tracks [have] significantly improved visuals“. This is evident in the two revamped tracks: ‘Cocoa Temple‘ (formerly called ‘Jungle’), whose foliage now looks rich and luscious, and ‘Gran Paradiso Island‘ (formerly called ‘Island’), whose shoreline is a cocktail away from being prime holiday material.

One of most anticipated features in SuperTuxKart is online multiplayer. It’s still not quite ready for action in this release, but online accounts, part of the foundation towards network play, are. When set up it allows you to collect achievements, stay in touch with friends, and more. 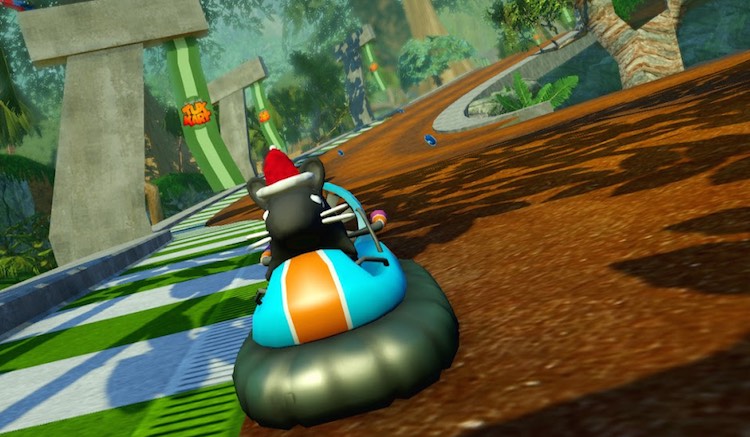 We wrote about the new STK engine set to power this release back in May but nothing beats seeing it in action on your own screen.

The new ‘Antarctica’ engine offers superior shading, textures, adds depth of field and allows more detailed on-screen elements than in previous releases. Part of this is down to the use of OpenGL 3.1. The current stable version of the game uses the far older OpenGL 1 spec.

Naturally a big bump in rendering ability means an equally big bump in the amount of power needed to draw things on screen. The STK developers say an Intel HD 3000 GPU is the minimum supported GPU, and that the game will work better under proprietary drivers than open source ones.

If your computer struggles to run the game at full resolution poke around in the graphics settings to dial down details and weather effects for better frame rates.

Keeping in mind that this is a beta release, SuperTuxKart 0.8.2 can be built from source using instructions on the official project website. Pre-built binaries for Windows and Mac OS X are also available. 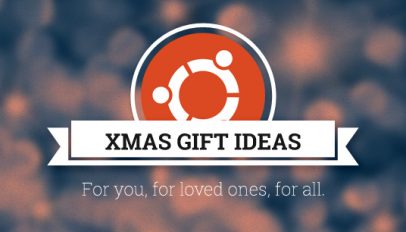