The first stable release of Opera for Linux in more than 18 months is now available for download.

Opera for Computers for Linux 26 (no really, that’s its name) features a complete top-to-bottom overhaul, new features, and better performance thanks to its Aura and Blink underpinnings (yes, it’s no longer based on the proprietary Presto web engine).

The browser wiggled its toes in tux-friendly waters back in June with the launch of a developer preview, but if you last tried Opera when it looked like this, you’ll want to grab some smelling salts: things have changed.

Opera say those running Opera 12.6 on a 64-bit version of Ubuntu still supported by Canonical will automatically receive this new update through the Ubuntu Software Center.

But in all honesty I’m not sure anyone is in that boat! So, helpfully, a Debian installer can be downloaded from the Opera website. This will also add the Opera repository to your Software Sources to enable you to receive future updates in a timely fashion.

Feel free to kit your new browser out with our nifty Opera Add-On, too:

Opera for Linux is 64-bit only. The company say this decision was made based on ‘what most Linux desktop users have installed’. While annoying it is part of a larger overall trend away from 32-bit software, with Opera for Mac also being 64-bit exclusive, too.

In another case of “spending limited resources wisely”, this release is only being officially supported on Ubuntu (and ‘buntu-based derivatives, including Linux Mint).

Users on other distributions, from Arch to openSUSE, can still install Opera for Linux but will need to use a (fairly simple) workaround or hunt down an unofficial repository.

If you give it a spin let us know what you make of it in the comments below. 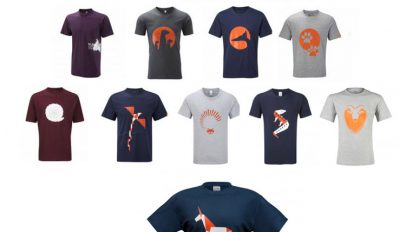