November wasn’t heavy on new Linux distribution releases, but still had more than enough to keep distro-hoppers bouncing from download server to ISO mirror and back again.

From the free software ethic of Trisquel to the nostalgic glow of Ubuntu MATE, let’s take a look at the major Linux distribution releases made in November 2014. 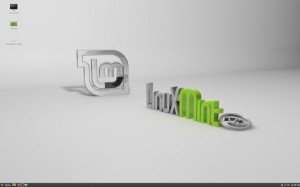 Linux Mint 17.1 ‘Rebecca’ is the big hitter on this list, going stable just in time to make it.

Based on Ubuntu 14.04 and using Linux kernel 3.13, the update also comes loaded with the latest Cinnamon 2.4 desktop environment, a customisable version of the Nemo file manager, and improvements to the Update Manager to make package upgrades safer, saner and swifter.

Other changes see the ‘Background’, ‘Login’ and ‘Theme’ settings panes redesigned, and ‘Privacy’ and ‘Notification’ sections added. The default system font has been switched to Noto Sans, while fans of customisation will enjoy new colors added to the Mint-X theme package.

Linux Mint 17.1 delivers a set of solid, well thought out changes and performance improvements, important for an LTS release supported until 2019.

More information and those all important downloads can be found on the official project website. 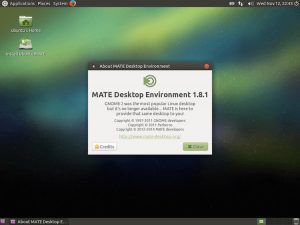 It may have arrived after the release of Ubuntu MATE 14.10 (timey-wimey), but as the first Long Term Support release of the flavor Ubuntu MATE 14.04 was welcomed with warm arms, especially by those who love to bask in the green-hued glow of GNOME 2 nostalgia.

Packed with security updates, MATE 1.8.1, and new software included out of the box, Ubuntu MATE 14.04 LTS is a notable update with plenty to tempt those on the newer (but older) 14.10 release.

For full hardware requirements, support information and download links, head on over to the official project website. 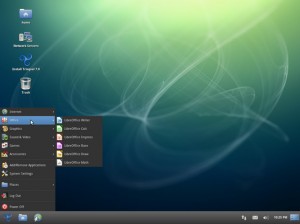 The latest stable release of Trisquel, an Ubuntu-based distribution endorsed by the Free Software Foundation (FSF), arrived in the middle of November — and was met by a lot of interest.

The free (as in freedom) distribution is built on Ubuntu 14.04 LTS but ships without any of the proprietary bits and pieces. It’s a “pure” Linux experience that may require some workarounds, but serves to flag up the areas where more attention is needed in FOSS hardware support and app alternatives.

The Libre Linux 3.13 Kernel, GNOME 3.12 ‘Flashback’ desktop and the Firefox-based Abrowser 33 are among the changes to be found in Trisquel 7. 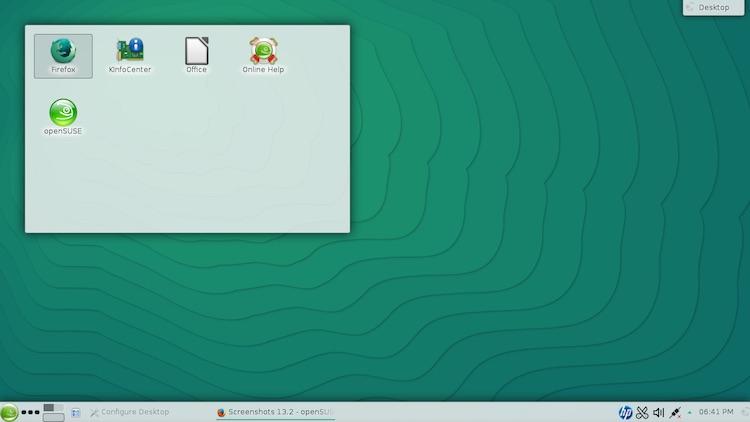 Outside of the Ubuntu-based bubble November 2014 saw releases of other popular Linux distributions, including beta milestones of Mageia 5 and Fedora 21, and a new stable release of Scientific Linux 6.6.

Joining them is openSUSE 13.2 (stable) — the first release to follow a change in the way openSUSE development takes place, the first to adopt the new openSUSE design guidelines and the first to ship with a streamlined (if still unwieldy) installer.

The release has been getting great reviews from the geek press, who gave particular praise for the GNOME 3.14 implementation.

Coming from Ubuntu, where “everything just works”, the cultural and technical gulf can be daunting at first. But if you have some free time, like the color green and relish a challenge, the official openSUSE 13.2 release announcement should be your starting point.

Have you tried any of these releases above? Let us know what you made of them in the space down below .