An updated build of the ‘NSS’ library required to make HTML5 Netflix playback work natively on Ubuntu is now being rolled out to LTS desktops.

Ubuntu 14.10, which is currently in development, already ships with the newer build of the requisite package.

Don’t feel confused if you upgrade NSS only to find things as they were before. Netflix say they will only be able to “…lift the user-agent filtering which will make Netflix HTML5 play in Chrome…with no hacks required’ once the update has rolled out to enough users. 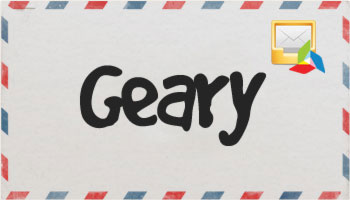