The stable updates are the first to be issued since the mid-March releases of Shotwell 0.18 and Geary 0.6.

Shotwell 0.20 is a modest update. It adds support for uploading to photo services Rajce and Gallery 3, and the ability to set an image as the background image for the GNOME 3 lock screen.

Yorba say the change makes responding to an e-mail conversation “a more natural operation than opening a separate window or switching to a new view. “

Those who like using the composer as a separate window can still do so by pressing the ‘detach’ button.

Yorba say “0.8 is a big step forward in making Geary the kind of application you can leave on for days at a time without worrying about it slowing down, crashing, or losing its connection to the server.“

If you are using Ubuntu 14.04 LTS and want to upgrade to the latest stable releases of both Shotwell and Geary you can do so by adding the official Yorba Stable PPA to your Software Sources.

While there are a number of ways to do this the easiest, and by far the quickest, is to use the command line.

Open a new Terminal window and enter the following commands:

Once the apps have installed you can launch them from the Unity Dash (or equivalent). 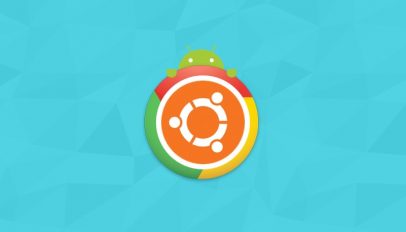