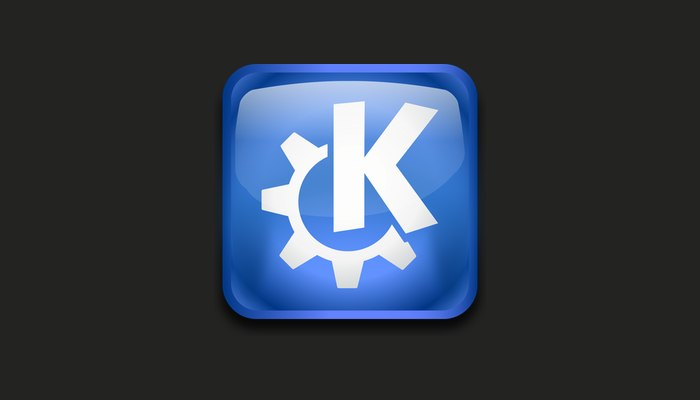 KDE has announced the first big update to the recent stable release of KDE Frameworks 5.

The first in a series of planned monthly released, version 5.1 of the modular system brings a bunch of key improvements to core components, including the following highlights:

More than 60 ‘Frameworks’ are currently available and span a wide range of frequently used feature and functionality sets, including hardware integration, file previews and desktop widgets. KDE is hoping that the newly modularised approach will ‘simplify, accelerate and reduce the cost of Qt development’.

Keen to try the project out? Development spins of Kubuntu 14.10 Alpha are available based on Plasma 5. Using this will make upgrading to KDE Frameworks 5.1 through the Kubuntu Next PPA less of a hassle.

For more information on this release see the release announcement, and for binary packages hit the button below.