Games publishers 2K have confirmed that Borderlands: The Pre-Sequel will be released on Linux later this year.

The news comes three months after the boss of Gearbox Software, the development team behind the franchise, told Linux users they ‘[s]houldn’t get your hopes up…’ about seeing potential ports of earlier entries in the famed first-person shooter series brought to the platform.

But it seems that the ‘economic’ issues cited as reason for the hold off in April are not a barrier to supporting new titles. As such, Borderlands: The Pre-Sequel will be the first title in the series to support Linux, 2K confirmed to gaming site IGN.

Set between Borderlands 1 and 2, the pre-sequel centers on Handsome Jack, the chief antagonist in the second entry of the franchise, as he attempts to escape exile from the Hyperion moon base. The plot will also chart his journey from someone with “morally good intentions” down into villainy.

The game is being developed by 2K Australia and Gearbox Software and is set for release in the US on October 14.

Exact pricing and system requirements are not yet known.

Will you be buying it?

Home » Gaming » Borderlands: The Pre-Sequel Coming to Linux This Fall 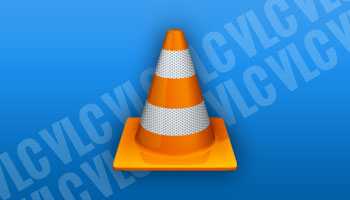