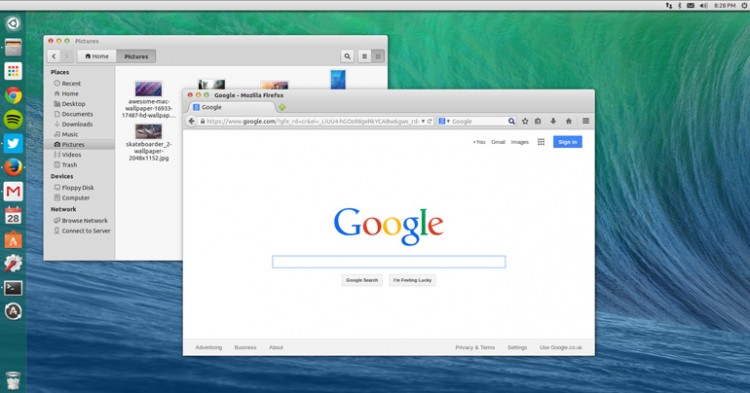 If you’re hunting out a decent Mac theme for your Ubuntu desktop you need look no further than Zukimac — an OS X-inspired GTK3 theme that is uncanny in its appearance.

Unlike other attempts at aping the appearance of Cupertino’s finest OS, this one actually looks and feels like it was made for Linux and not the half-hearted mish-mash of OS X assets laid over basic theming that other themes of this ilk tend to resemble. If Apple made a GTK3 theme chances are it would look like Zukimac.

From pixel-perfect handling of Nautilus to suitably styled maximised Unity controls – the developer of Zukimac has clearly put a lot of thought and attention into fashioning their theme to work as well as it can.

Whenever we cover a theme that apes the appearance of another operating system the question of why you might want to do it will arise. Motivation is subjective, as is taste, so the short answer is: “Don’t like it? Don’t use it!”

There’s nothing ‘traitorous’ or ‘anti-Linux’ in mimicking the design of another platform. Most Linux desktop environments are versatile enough to allow extensive theming. Blatant imitations like Zukimac as well as those that simply take a few cues from elsewhere, all take advantage of this opportunity. Other operating systems require tinkering with inner parts of the system to achieve what those of us on Linux can do in just a couple of clicks.

And as knee-jerk as some may find it, the designs of Windows, OS X, iOS or Android do have fans and do have years of expertise and reasoning behind them.

Zukimac is a free download available from GNOME-Look and provides support for both GTK 3.10 and GTK 3.12. It does not include an icon theme or any assets copyrighted to Apple. 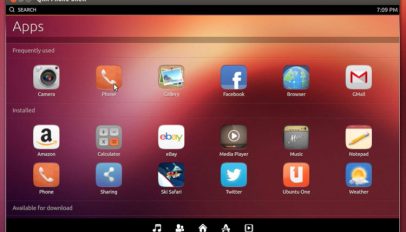 Ubuntu Desktop Next 14.10 Images Available to Download
Read Next