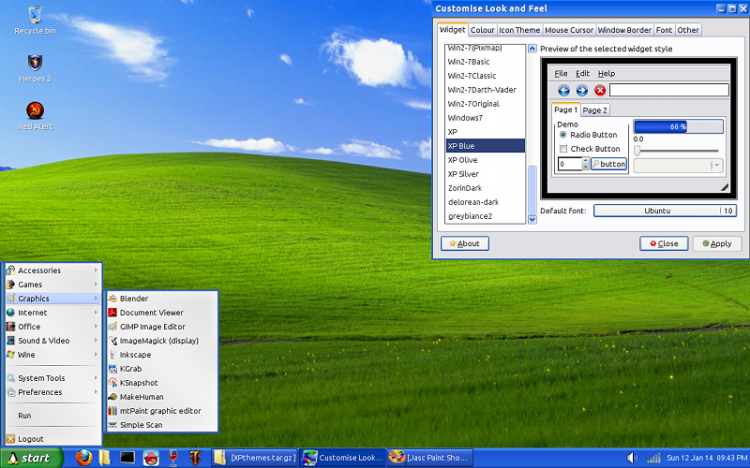 With official support for Windows XP now (all but) at an end many of its long-time users are finally admitting defeat and updating to a more modern, secure OS.

While the vast majority of those will be upgrading to newer versions of Windows on shiny new PCs, or finding themselves lured in by $99 Chromebook offers, a number will be forgoing the expense and keeping their existing computer running — but powering it up with Linux.

As we wrote about recently, our top tip for people looking to switch to Linux is Lubuntu. Being both light enough to run on the sort of older hardware that Windows XP would’ve shipped on and using a desktop layout similar to that used on Windows, it makes an ideal compromise between the old and the new.

While Lubuntu is, thankfully,  mercifully free of the atrocious crayola colour scheme Windows XP is famed for, many switchers may find themselves missing it. It’s a look they’re used to; it’s familiar and comforting.

The good news is that the flexibility of Linux allows for it to be replicated and used on desktops like Lubuntu’s. The theme we’re highlighting in this article is not the only such offering, nor is it a perfect pixel-for-pixel clone. But it is close enough to let new users use Lubuntu with a dose of familiarity.

It comes with all three of the standard XP colour themes:

Also included are Openbox themes for each, the famous Windows XP background and a tux-themed XP style start button.

I’d be surprised if most ‘average’ users had any issues using Lubuntu with this theme.

For details, screenshots, and the all important download, check out the link above. A quick Google will also throw up results for various Windows XP-esque icon packs should you wish to go further than simply theming.

Because installing themes on Lubuntu can be a bit of a hassle, I’d recommend anyone taking charge of helping a family member or friend upgrade to Lubuntu also take the time to install this theme pack for them.

To install, download the zip file in the link above and unpack it to the .themes folder (create if necessary) in the user’s home directory.  Then, open up the appearance settings from the Lubuntu menu, apply the widget and Openbox themes and select the accompanying wallpaper. 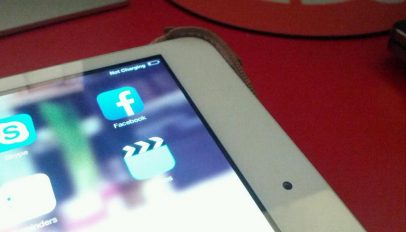 iPad ‘Not Charging’ from USB on Ubuntu? Here’s How to Fix It
Read Next