Grab a pencil and the nearest piece of paper: the expected release date of Ubuntu 14.10 ‘Utopic Unicorn’ is October 23, 2014.

The date, along with others listed on the Ubuntu Wiki and reprinted below, are subject to change at any time. It may be highly unusual that they do, but be aware that the possibility exists. I don’t want to be blamed if you throw a party two days early!

As you’re probably used to by now, Ubuntu proper only participates in select milestone releases, specifically the ‘final beta’ and the ‘release candidate’.

Its mogwai-like band of siblings – which includes Xubuntu, Lubuntu, Kubuntu and Ubuntu GNOME – do become available for testing sooner, with two alpha and a pair of beta milestones available for their respective development teams to opt in to.

The final release of the Utopic Unicorn is tentatively scheduled for:

You can track all of the key progress on the latest release by following us on Twitter, Facebook, Google+ or RSS. Browser add-ons for Chrome and Firefox plus a dedicated Android app are also available. 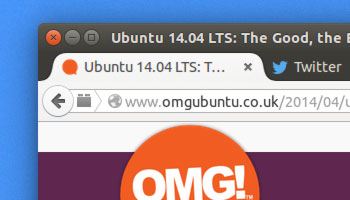