Ubuntu has ‘patched‘ several GNOME applications, including the Nautilus file manager, to display full application menus in the upcoming release of 14.04 LTS.

A majority of GNOME applications, including the Rhythmbox music player and Eye of GNOME image viewer, now use a single “app menu” entry to group commonly accessed items rather than, as in the past, a broader set of category groups; e.g., ‘Edit’, ‘Help’, etc.

While this approach works great on the GNOME desktop environment it is less ideal on other desktops, particularly ones that continue to use the ‘traditional’ approach to menu interaction.

As such, to maintain the consistency of applications installed by default in Ubuntu, developers have re-enabled full ‘standard menu bars’ on a select number of GNOME apps when running under Unity.

Nautilus (pictured above), Rhythmbox, File Roller and Calculator are among the applications targeted for this change.

The change follows other recent changes to app menus in Ubuntu 14.04, including the addition of a ‘Locally Integrated Menus’ option that puts app menus back in application windows.

Home » Dev » Ubuntu Brings Full Menus Back to Nautilus, Other Apps in 14.04 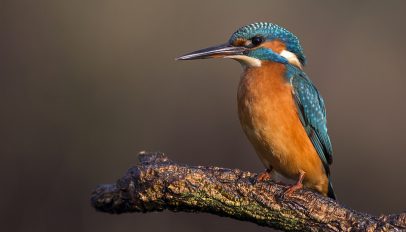 Five of the Best Ubuntu 14.04 Wallpaper Contest Entries
Read Next