Borderless windows are finally coming to the Ubuntu desktop — nearly three years after the style was originally proposed.

The one-pixel frame currently used around the edges of application windows running under the default Ubuntu themes will, as of Ubuntu 14.04 LTS, no longer appear.

Yeah, yeah; I can tell what some of you are shouting: you can’t tell the difference. Bully for you. But for those of us who can see the change, the lack of border (however inaccurate that description really is) offers a sharper look.

A similar change was introduced for a short period during the Ubuntu 11.04 development cycle but reverted before release because of an unwanted effect it had on Unity 2D, the ‘fallback‘ session used on low-end computers at the time.

With the switch to an all new window decorator in 14.04 (one that now allows for anti-aliased corners) the feature is back. As with that older implementation, the change does not affect resizing windows as the “grab area” remains unchanged.

While subtle, the change does improve the appearance of certain applications, such as the GNOME Terminal. 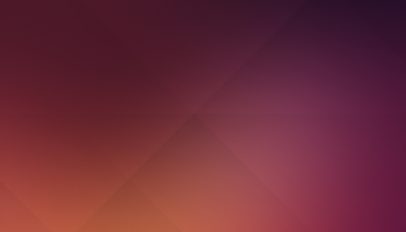