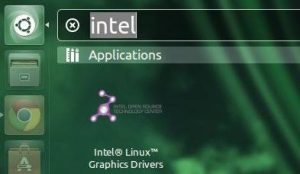 The tool, which currently supports Ubuntu 13.10 and Fedora 20, enables users to easily install the latest GPU and video drivers to get the best performance out of their hardware.

Users of Ubuntu 13.04 (and Fedora 19) can still use the installer, but won’t get the most recent set of driver stack updates. Older versions of Ubuntu are not supported.

Version bump and support for Fedora 20 aside, there’s little different between this version of the installation wizard and that released in January. The late December 2013 Intel Graphics stack, which added a bunch of significant changes, including support for the Intel Celeron N281 CPU, SNA acceleration and power savings for Haswell chips, remains the latest drivers available.

Debian installers (both 32bit and 64bit .debs) for the latest Ubuntu package is ready for download on the Intel Open Technology Centre website, linked below. 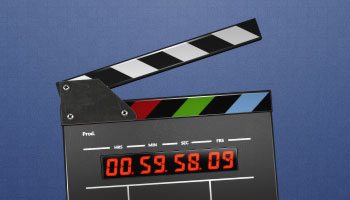