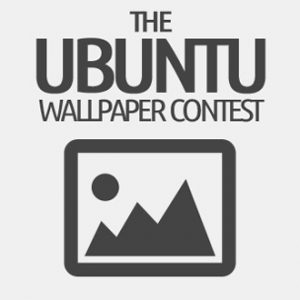 An extra image has been added to the Ubuntu 14.04 LTS Community Wallpaper pack.

The late addition was announced by contest organiser Iain Farrell in a bug report:

We’ve had to make a last minute edit. There are 2 images, 1 to replace and 1 where we have the permission of the actual image creator. I’ve attached them. Thanks!

When viewed against the rest of the designs chosen for this cycle, the new ‘starry night sky’ wallpaper is one of the more colourful entrants, with a variety of blues, turquoises and deep purples making up the main image, and a splash of orange to the right adding additional vibrancy.

The reveal of the contest winners earlier this week led many readers to complain; the chosen designs are ‘depressing’, many said. While I disagree with that sentiment there is a consistent colour palette shared between many of them, with steely, cold hues proving to be the dominant colour:

The full story of how this late addition came to be can be read on Iain Farrell’s blog.

A wider version of the ‘water web’ wallpaper is also set to land in Ubuntu 14.04 in the coming days. Both can be downloaded from the link below in the meantime. 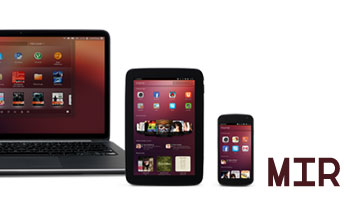