Vodafone has been confirmed as the latest member of Canonical’s ‘Carrier Advisory Group‘ (CAG) for Ubuntu for Phones.

The company is reported to have more than 400 million customers across the world, including those of its ‘partner networks’.

So what does this news mean? As part of the CAG Vodafone will be now able to take part in discussion on the development of Ubuntu for smartphones as it seeks to meet carriers’ needs.

Membership of the CAG is not a commitment to ship Ubuntu for Phones. Many of the same mobile networks involved in the group are also part of similar initiatives for other mobile OSes, including Intel’s Tizen, Mozilla’s Firefox OS and Jolla’s SailfishOS.

But, to indulge our speculative streak for a second, could the timing of this announcement, coming just a few weeks ahead of the 2014 Mobile World Congress, be significant? 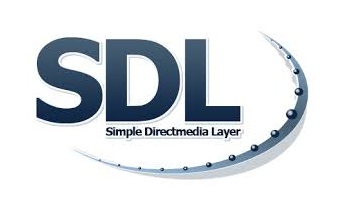