Smart Communications, Inc., reported to have nearly 57 million GSM network subscribers, is thus far the only Philippine operator to join the group.

The CAG aims to provide mobile networks with a forum in which they can ‘advise and influence’ the development of Ubuntu for Phones. Members also gain early access to launch plans.

Vodafone announced its participation in the group in early February.

“Ubuntu’s entry to the mobile phone market is definitely exciting,” Smart’s chief wireless advisor said. “We see this as an interesting opportunity to help bring mobile innovations quicker to the market, lower access barriers and provide more choices in terms of apps and devices.”

‘Our goal to bring the mobile Internet to every Filipino’, the spokesman added.

Smart’s membership bolsters an already impressive list of carriers, both regional and international. Other operators include Three, T-Mobile, Verizon and China Unicom. 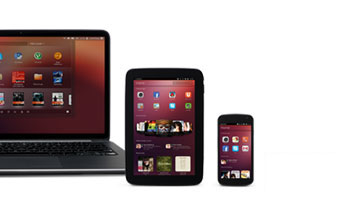 Watch This Ubuntu Touch App Run Across Phone, Tablet and Desktop
Read Next