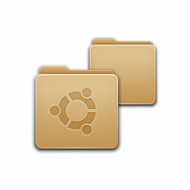 Of all of the simplifications GNOME 3 has made over the years there’s only one that has been met with near-universal distaste: the removal of type-ahead searching in the Nautilus file manager.

Back in Nautilus of old one could start typing a file name with the file manager in focus to jump straight to matching files within the current directory. In newer versions of Nautilus this behaviour doesn’t exist. Instead, typing initiates a recursive search, throwing up as many files and folders as it can find from the incumbent folder and any of the sub-directories within it.

Recursive search is useful, but a large swathe of developers and users alike have expressed frustration with it replacing the type ahead feature. As one put it: “If I wanted to search my entire hard-drive I’d use the search button!”.

The good news is that developers are keen to re-enable support for ‘type-ahead’ in Nautilus in Ubuntu 14.04.

A patch adding the feature has already been filed against Nautilus in Ubuntu and upstream GNOME. As of writing it results in no known performance regressions or issues, nor does it disable recursive search but exists alongside it. If enabled, type-ahead takes over typing duties, and recursive search works when explicitly pressing the ‘search’ button.

When or if the patch, contributed by Daniel Wyatt, will be merged into Ubuntu remains unknown. But replying to a bug report filed against Nautilus, Ubuntu developer Sebastian Bacher writes:

“We would like to get that feature back for the LTS for sure. I’ve some post-holiday back but that one is on my todolist, I’m likely going to get to it next week. It might be useful to open a new upstream report with the patch, I think some people said that upstream is open to take back some feature if they are off by default and opt-in through gsettings”

Hopeful, if not concrete, plans. 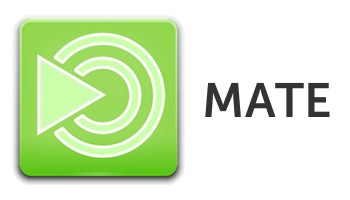 MATE Desktop Environment Will Be Available in Ubuntu 14.04
Read Next