Sunny days ahead – Canonical has today announced that it’s working with The Weather Channel  to bring its popular app to Ubuntu for Phones and tablets.

Official Weather Channel apps for Android and iOS have proved popular, while mobile and web-app versions are also available for Firefox OS, Chrome and any phone capable of jumping online with a browser.

With Canonical looking to make web apps first class citizens on the Ubuntu phone experience it’s possible that the working partnership announced today will see a ported version of the Firefox OS or mobile-web app offered on Ubuntu Touch.

Elsewhere Canonical has confirmed that the The Weather Channel’s well documented and widely used developer API will be used to power the community-built weather core app and weather scope results on Ubuntu Touch and in Unity 8.

The core app will, Canonical say, offer an easy way to view detailed weather information via The Weather Channel’s website. 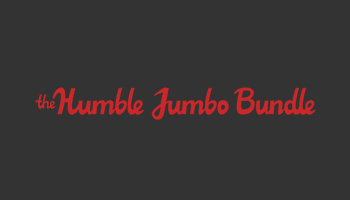 Humble Jumbo Bundle Arrives with 3 Games for Linux
Read Next